Success at the Modena Cento Ore

Having competed in the 2016 edition with a stunning Porsche 911 T/R, Will jumped at the chance to return in 2017. This time it was with a fabulous 1978 Ferrari 308 Group B, co-driving alongside friend and owner of the Ferrari.

The pairing flew through the pan Italy 4 day epic, finishing an achingly close 2nd overall – just 2.1 seconds behind after 110 minutes of timed competition. This was despite losing time near the start with mechanical gremlins!

Here are a couple of pictures from the event; one to put on the list, if you haven’t already done it! 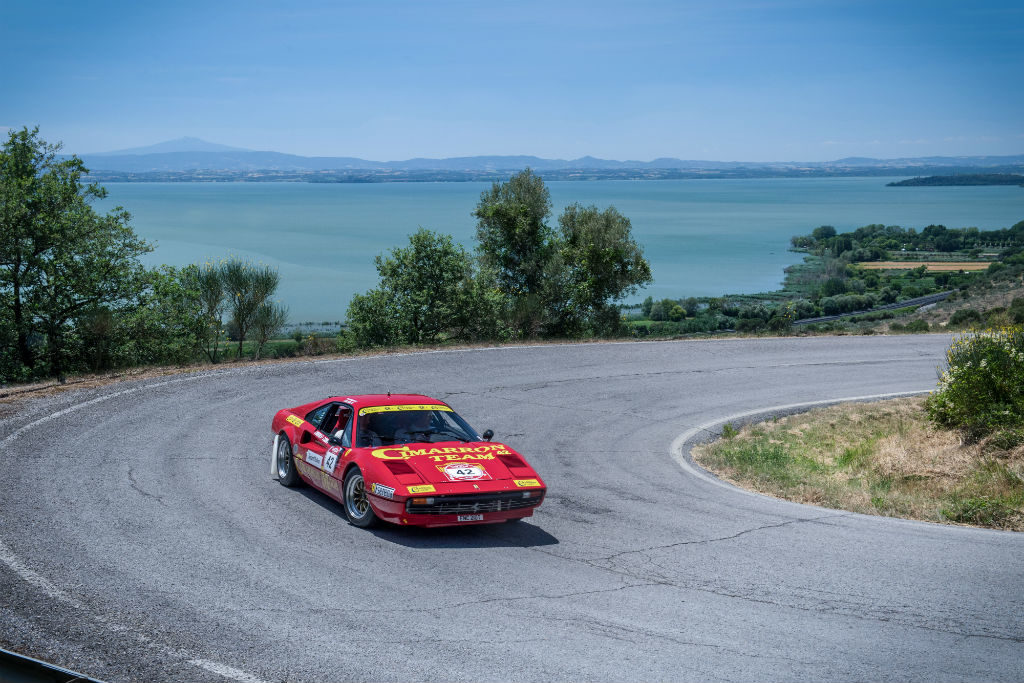 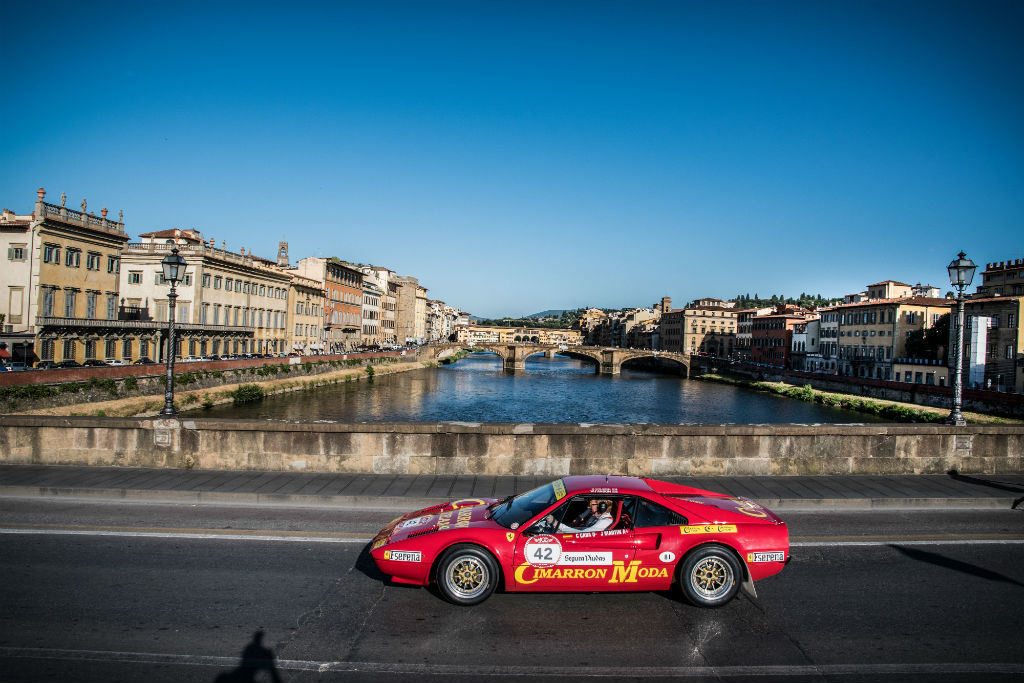 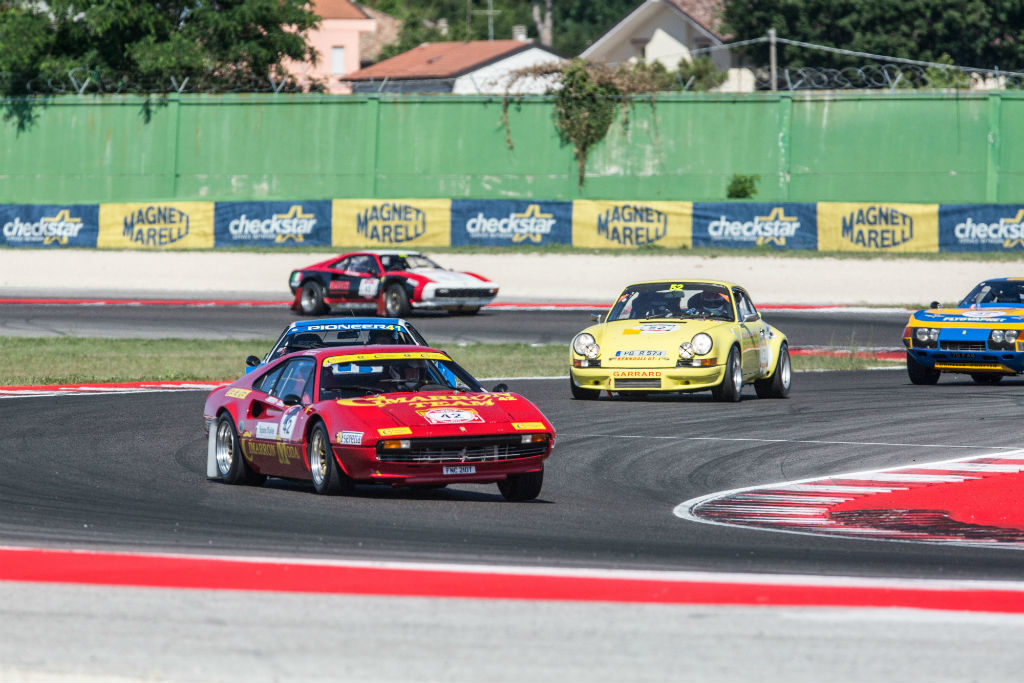