The annual Retromobile Salon in Paris is a staple of our calendar, and in our opinion, the highest quality historic show extant. Held at the Porte de Versailles in February, it’s often cold but this year saw snow fall, and settle, changing the look of the Parisian streets. For the 2018 edition we took eight cars to be displayed on our regular stand for sale, seven of which were new consignments. Leading the line up was the stunning ex – Works 1968 Alpine A220, closely followed by the Sid Taylor 1969 Lola T70 Mk3B and the 1929 Bentley Speed Six. Variety was ensured with two Formula One cars, a GT car, one vintage, and four sports prototypes ranging from 1959 through to 1973.

Despite the challenging weather conditions, we were pleased to catch up with a large number of friends and clients, along with meeting several new faces. On the second day of the show, we agreed the sale of the 1973 BRM P160, getting things off on the right foot. Shortly after the show, a deal was agreed on the Lola T70 Mk3B, which we expect to see on track shortly, being used as Lola intended. 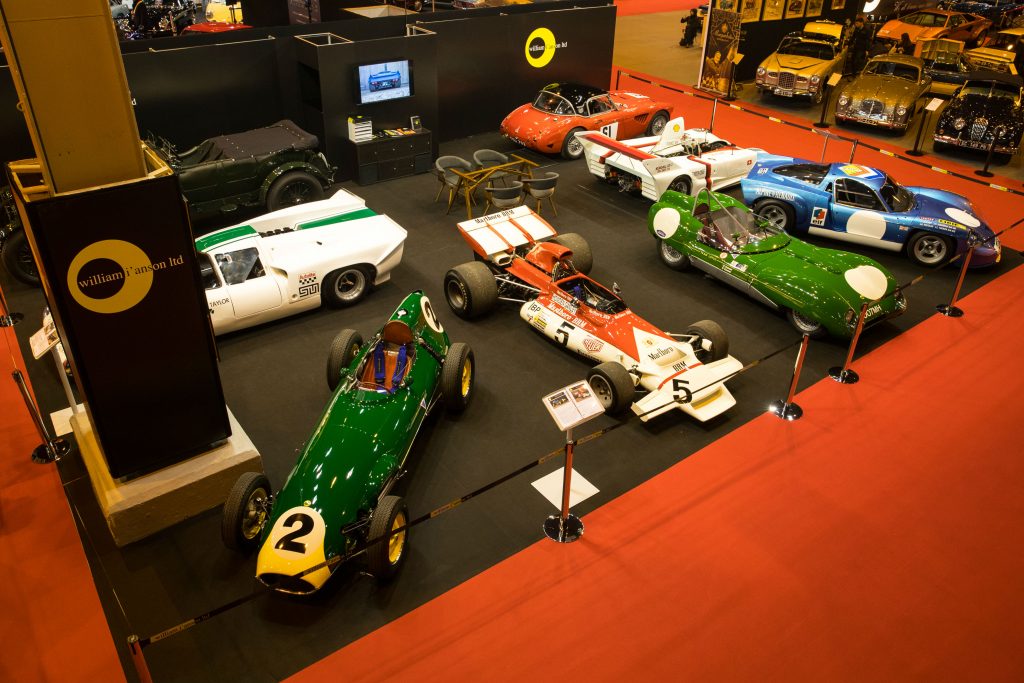 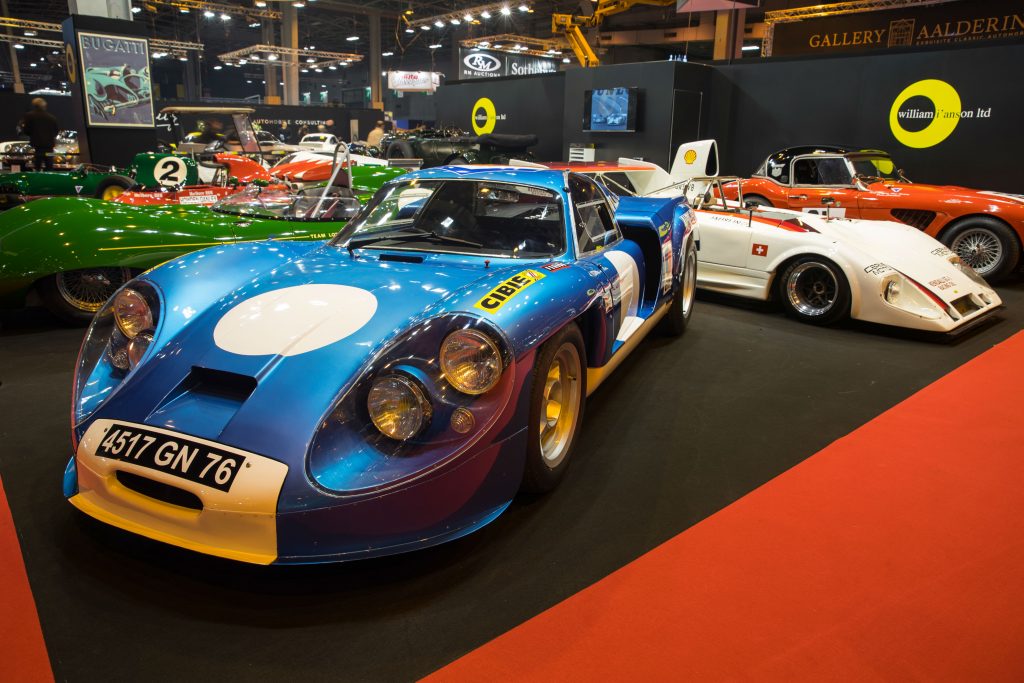 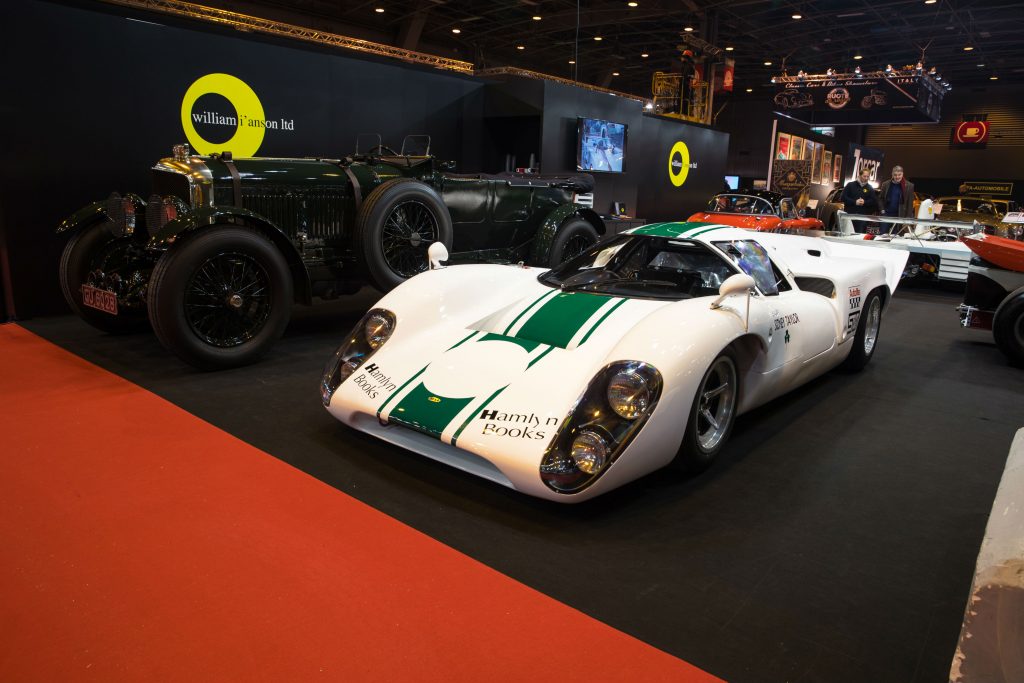 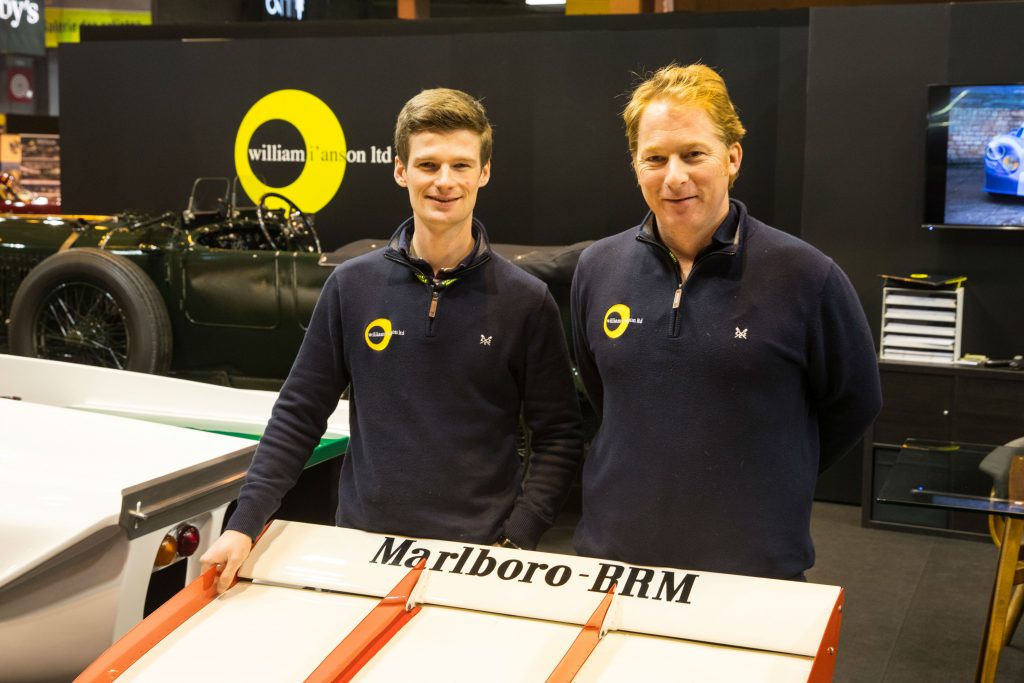