We were recently at the superb Goodwood Festival of Speed where Ben was behind the wheel of the Ex – Marc Surer, Works BMW 1978 March 782 Formula 2.

As part of the celebrations for 50 years of BMW M, the March 782 ran up the hill within the demonstration batch, and also in the timed shoot-out. Building up speed over the weekend, Ben set 2nd fastest time on the Saturday afternoon qualifying run, ahead of the three factory Porsche entries and one former F1 World Champion.

In the Sunday timed shoot-out, the only run to count, Ben improved by nearly a second over Saturday’s run with a time of 45.64 seconds. The impressive electric McMurtry Spierling set the fastest overall time and hill record at 39.08 seconds. The electric works prototype Porsche 718 GT4 e-Performance just pipped Ben to second place with 45.50 seconds. The third place also meant both the class victory and the accolade of being the fastest car up the hill this year with an internal combustion engine.

Here are a few photos from Jayson Fong… 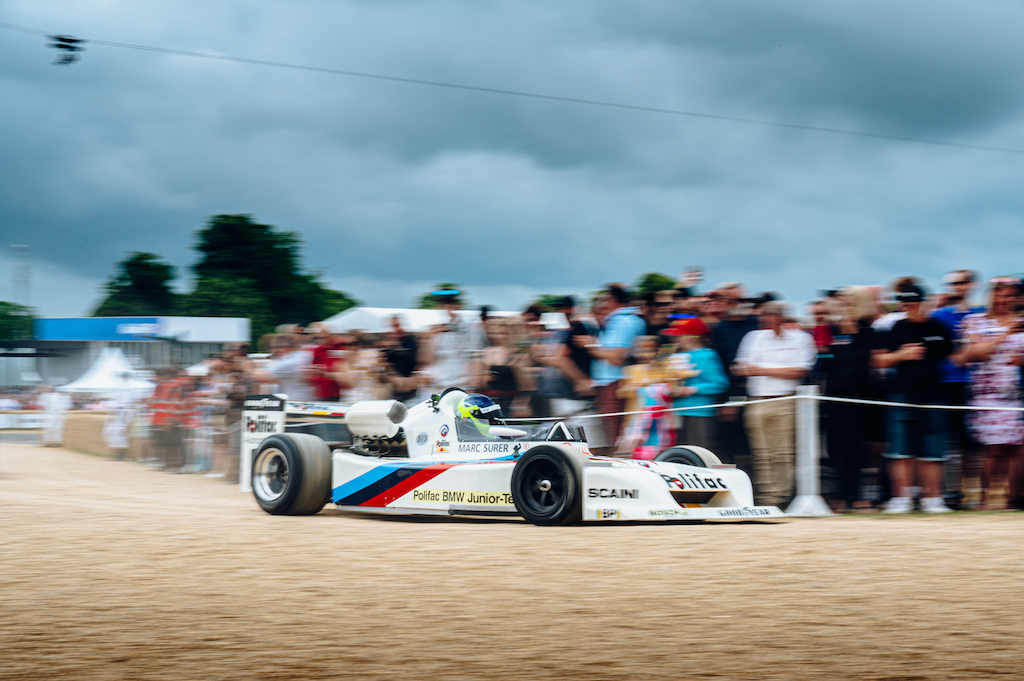 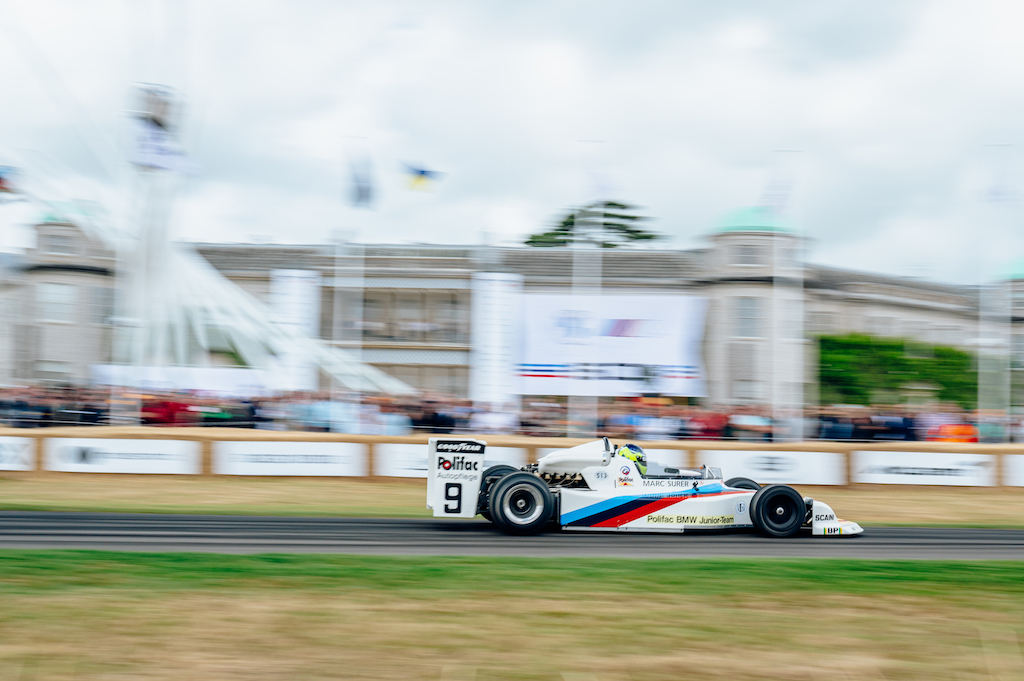 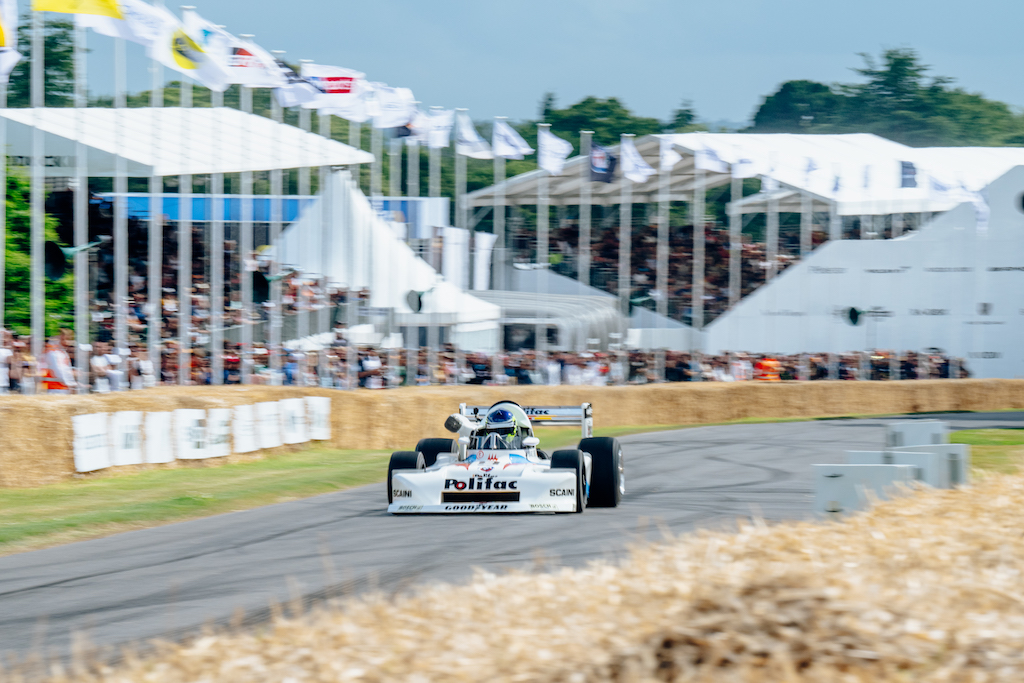