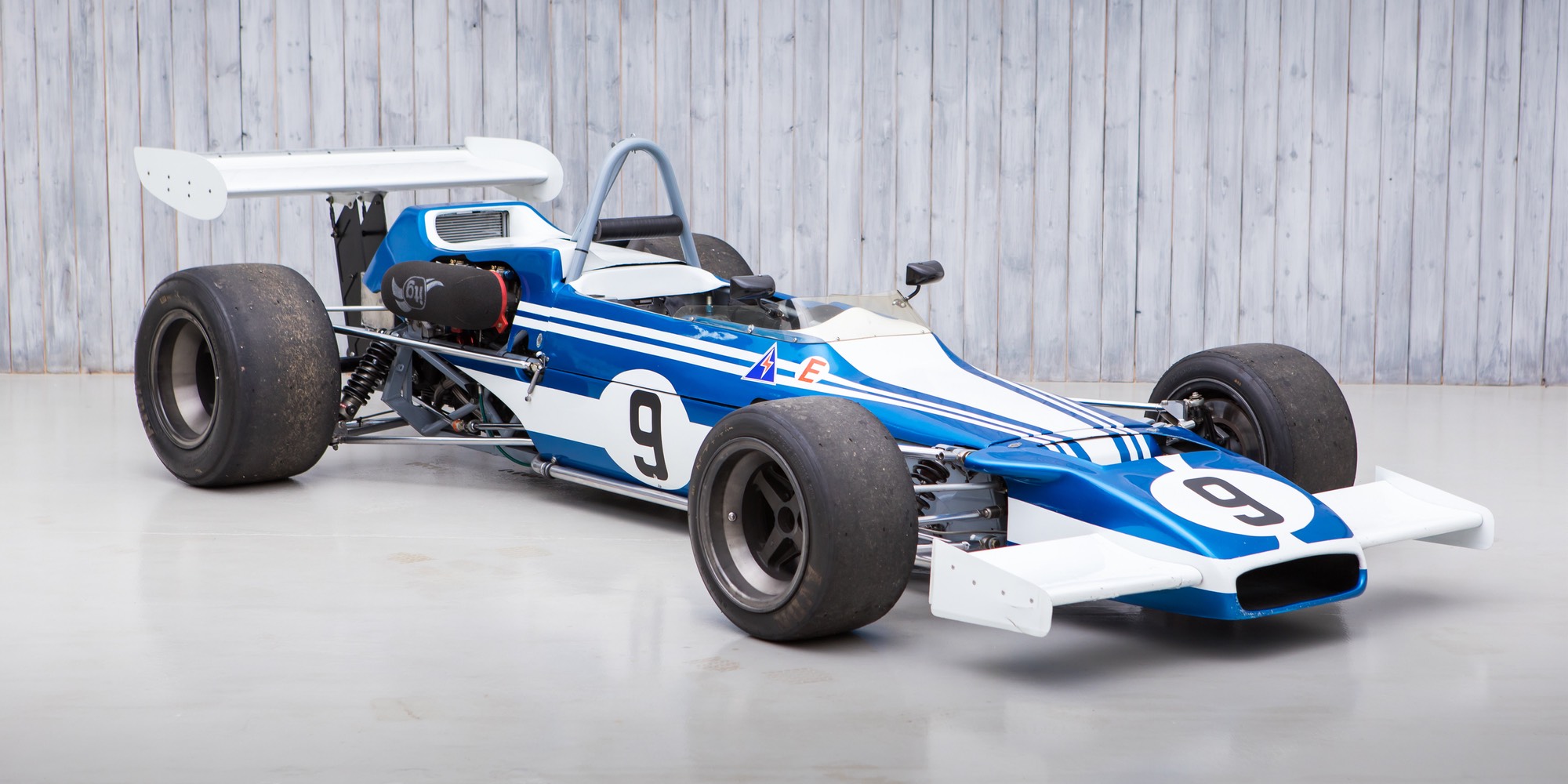 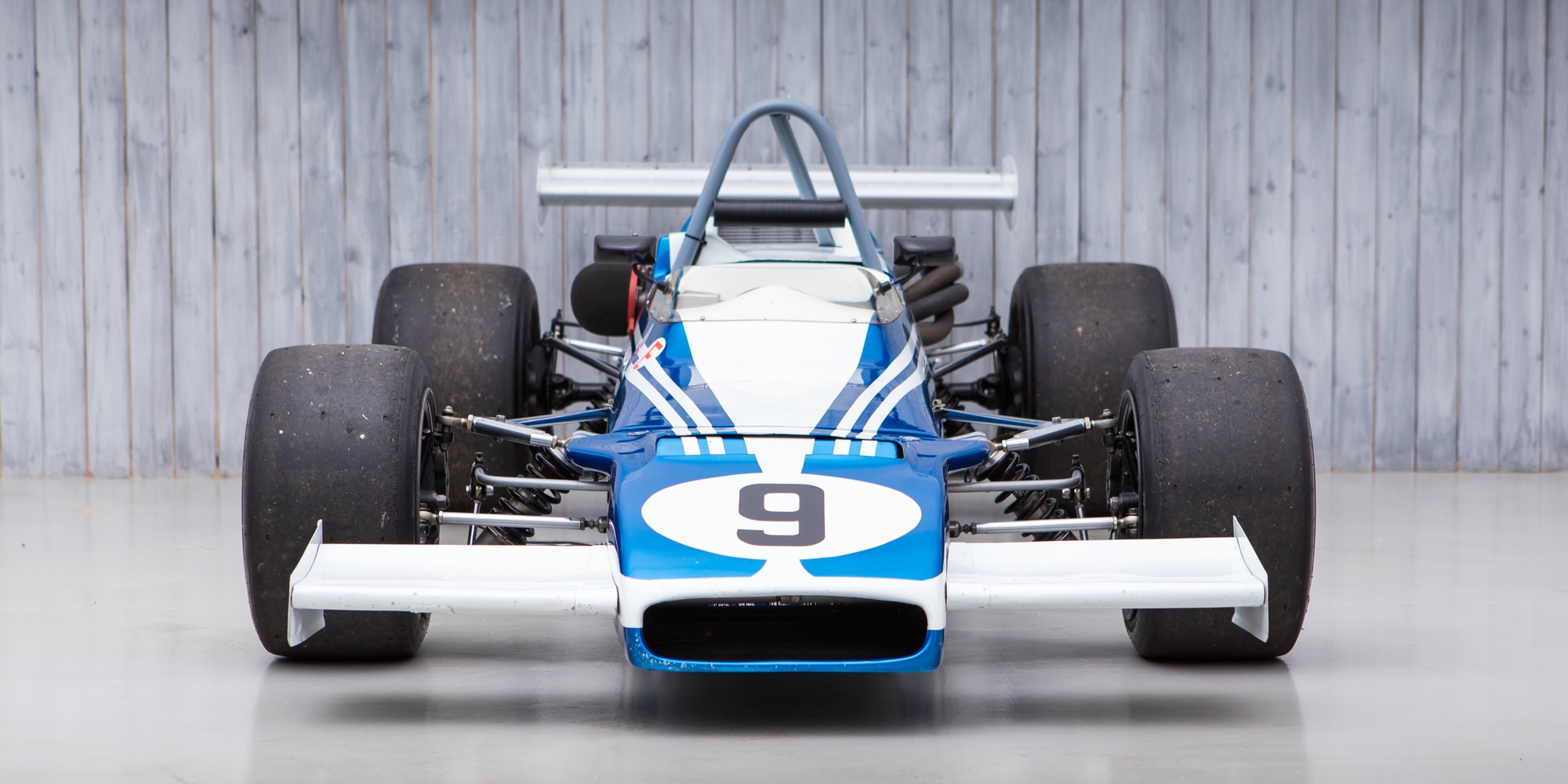 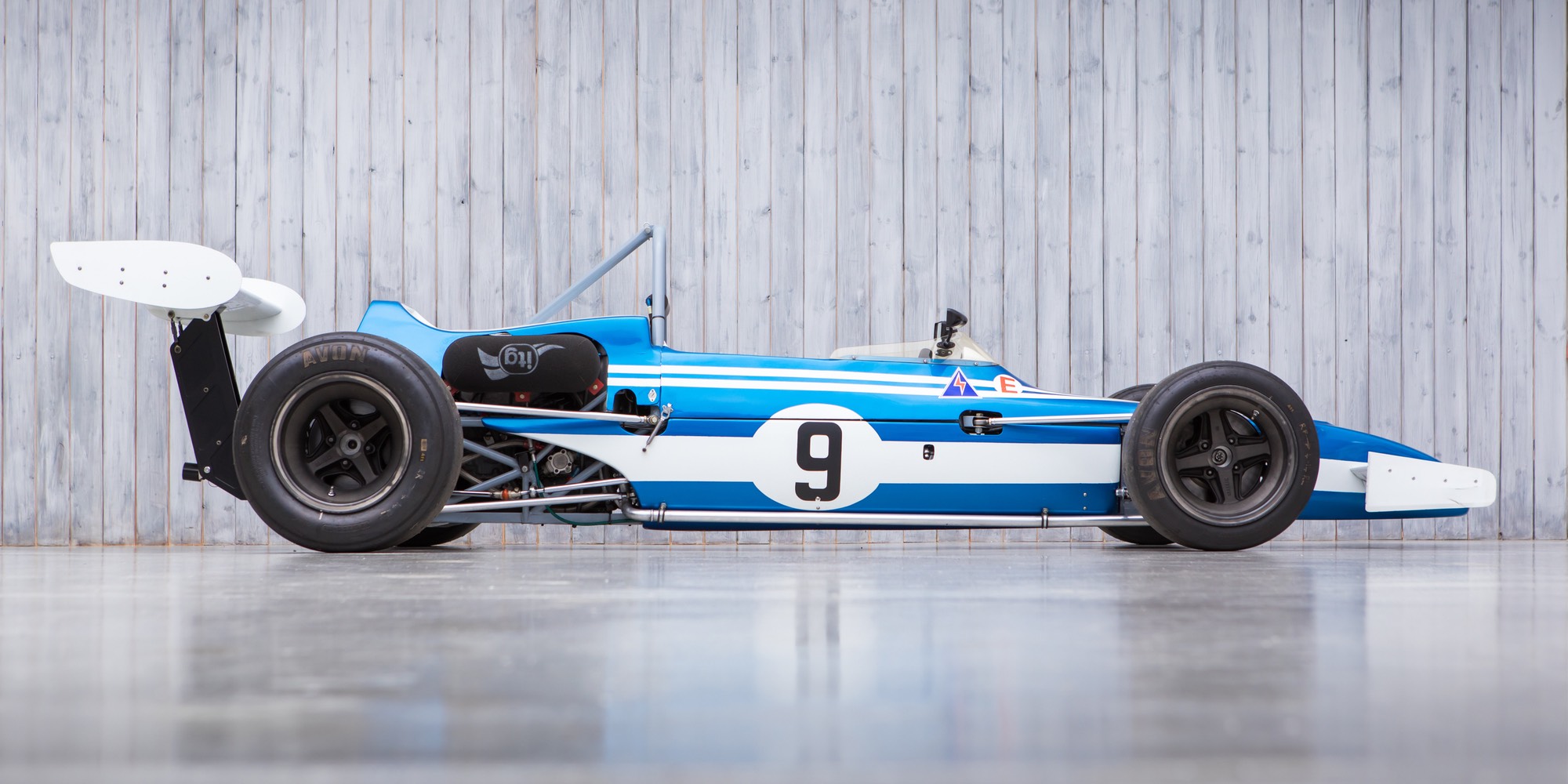 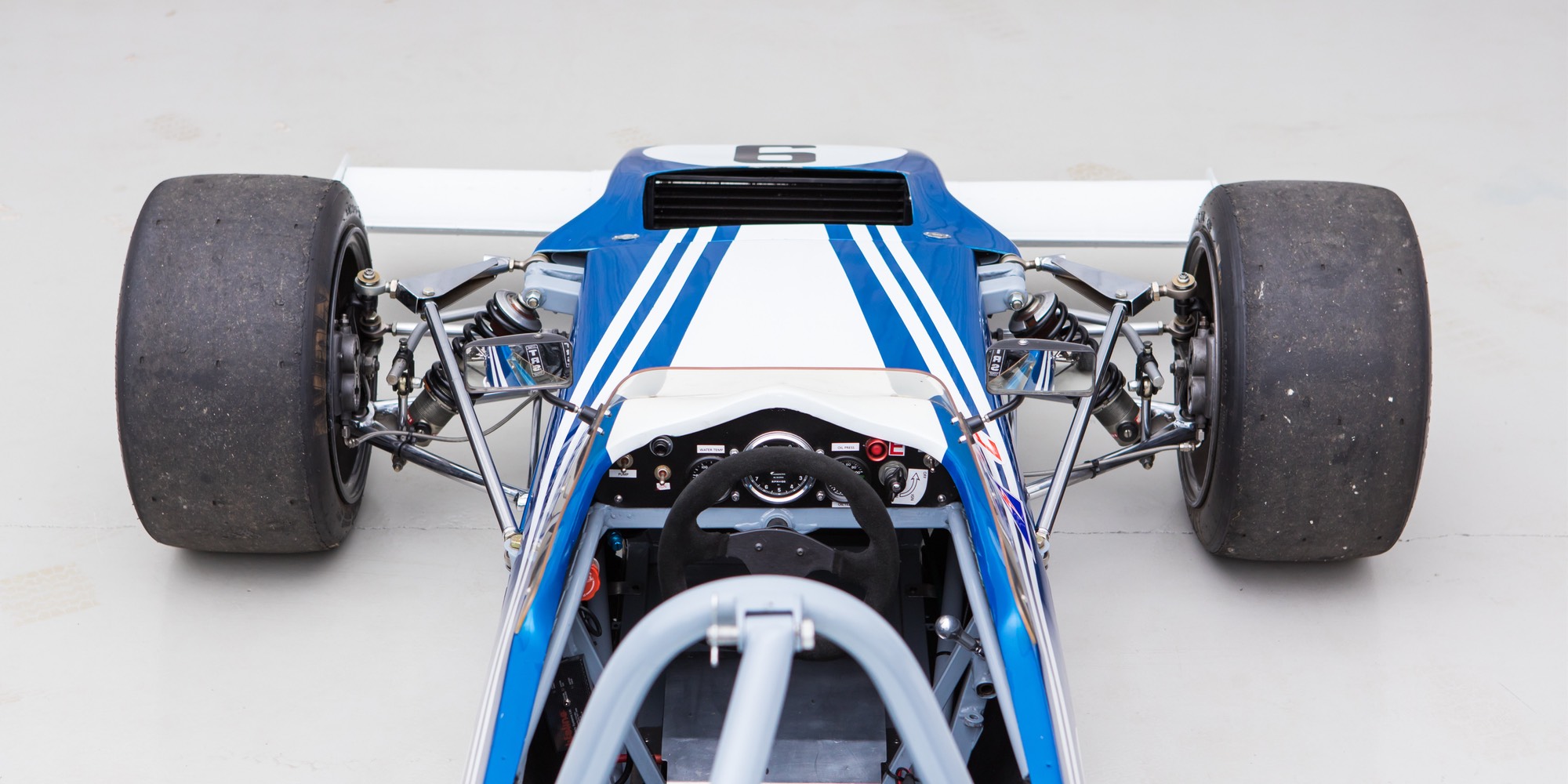 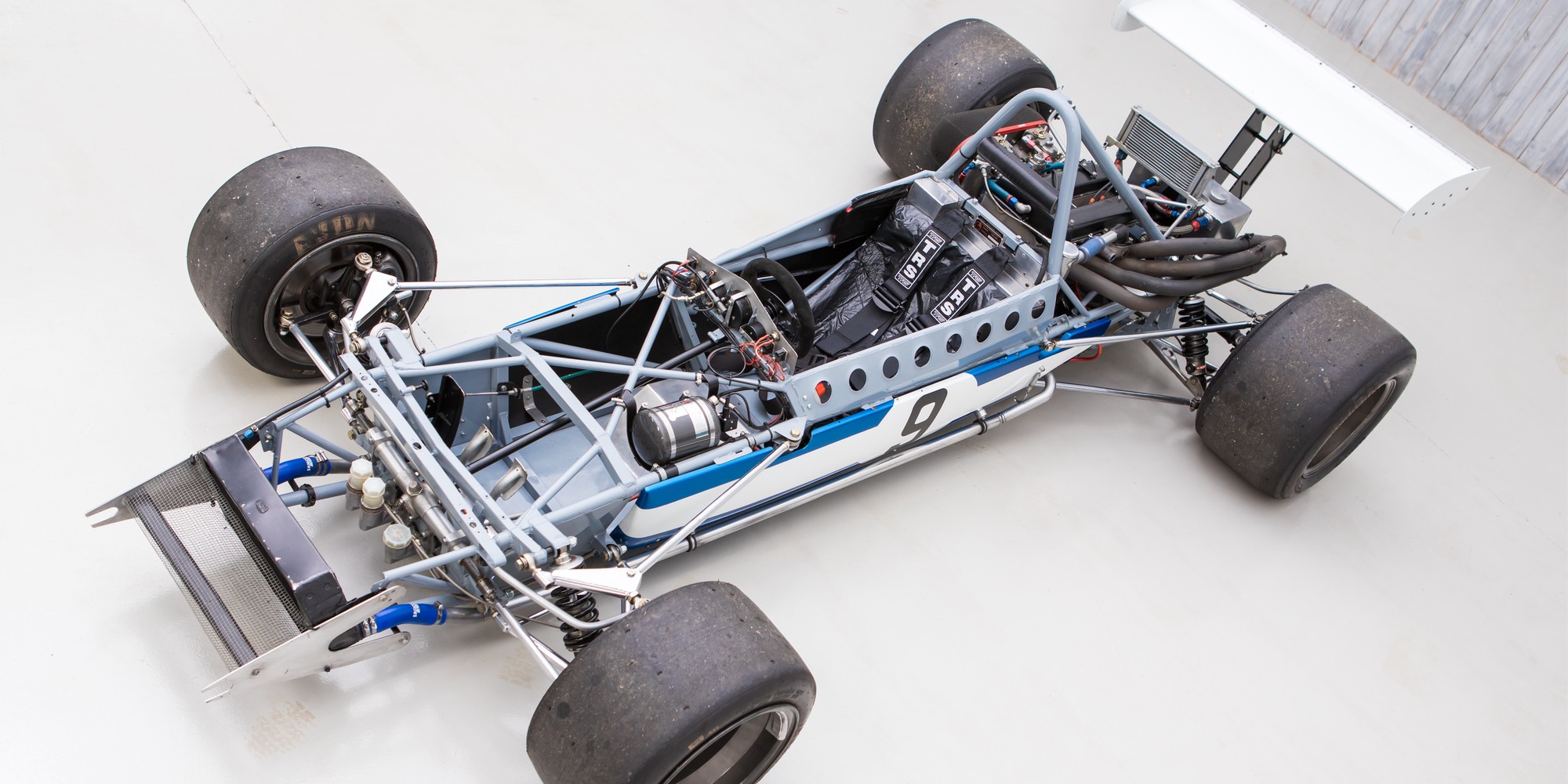 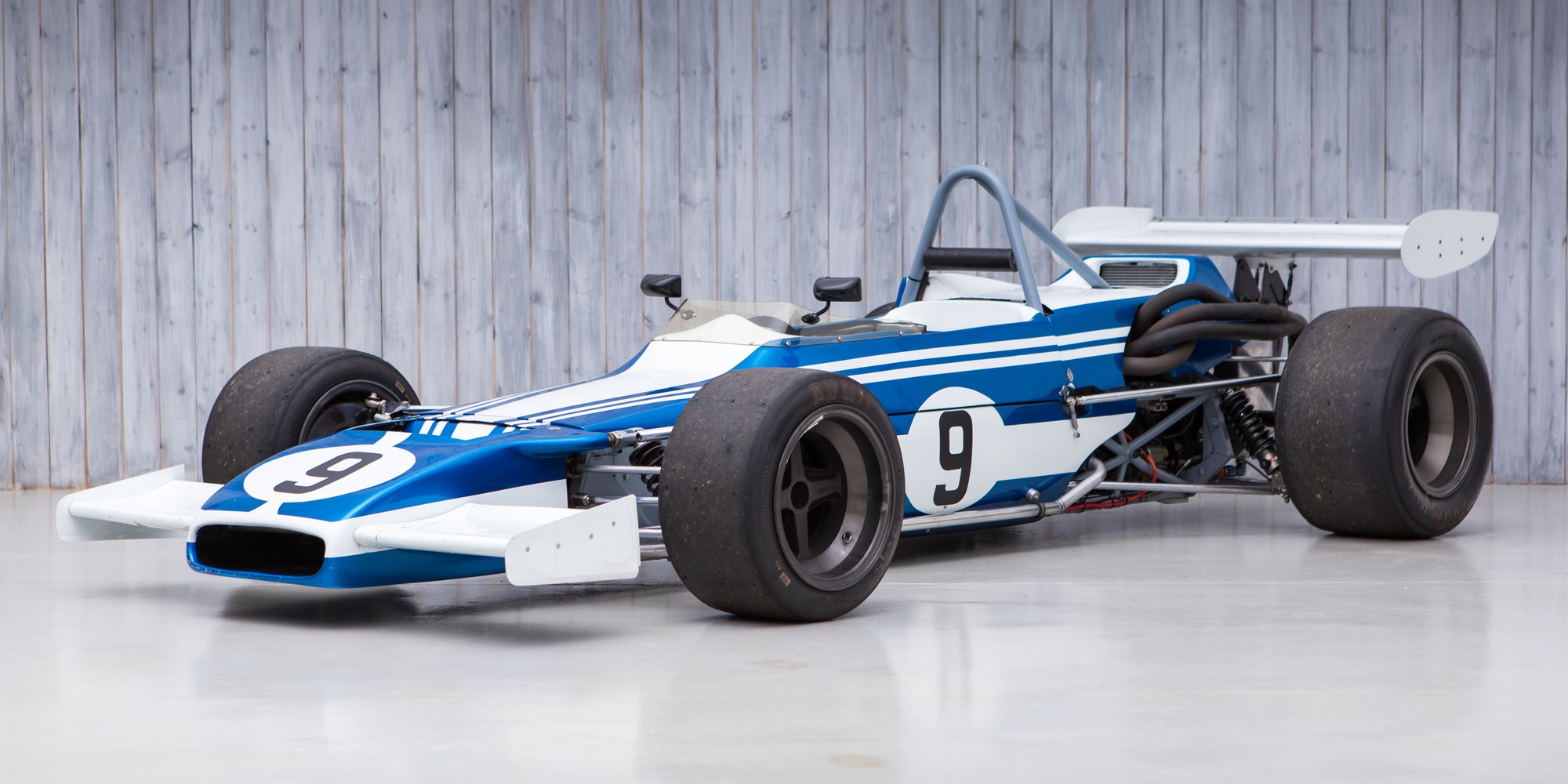 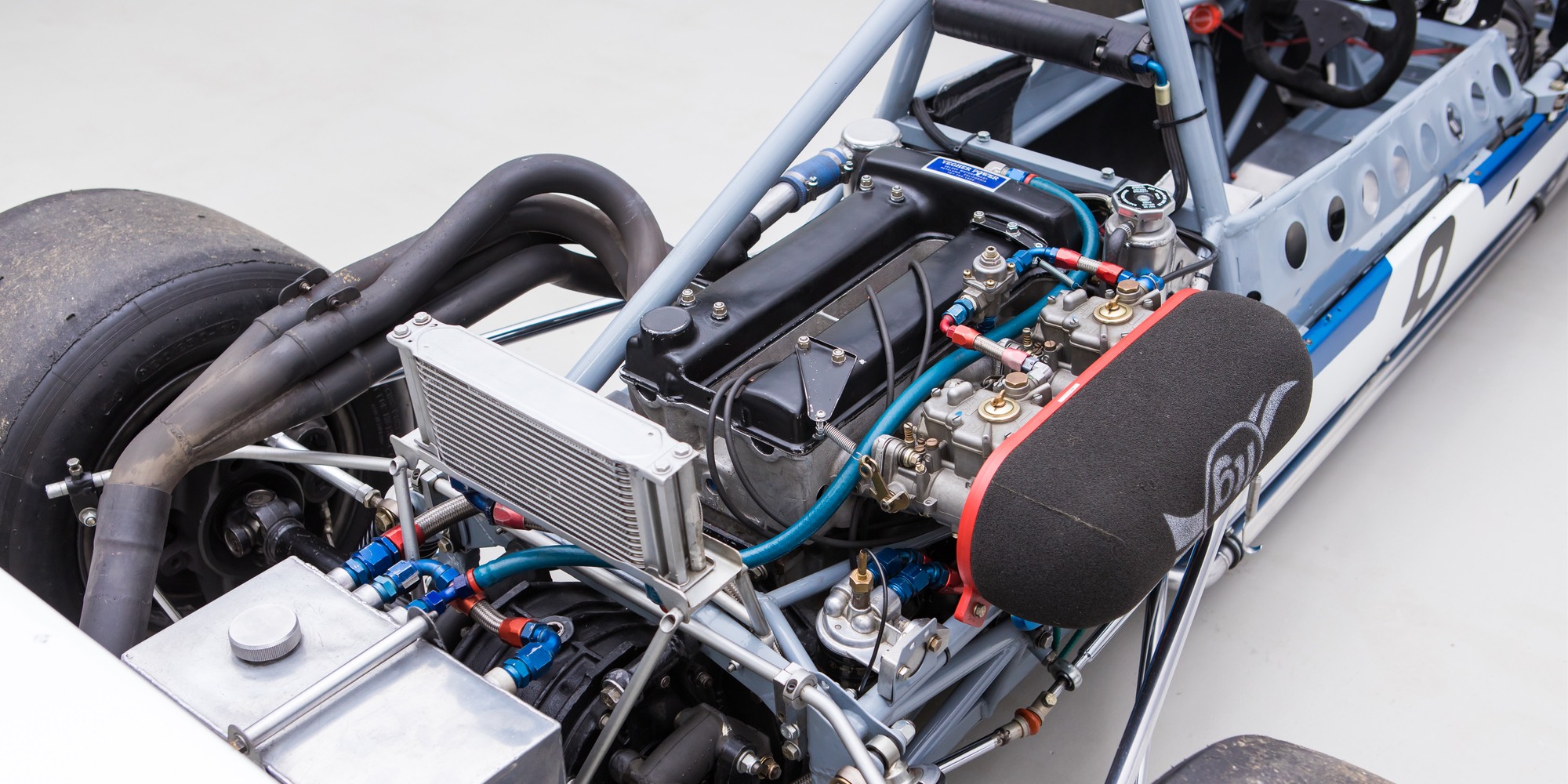 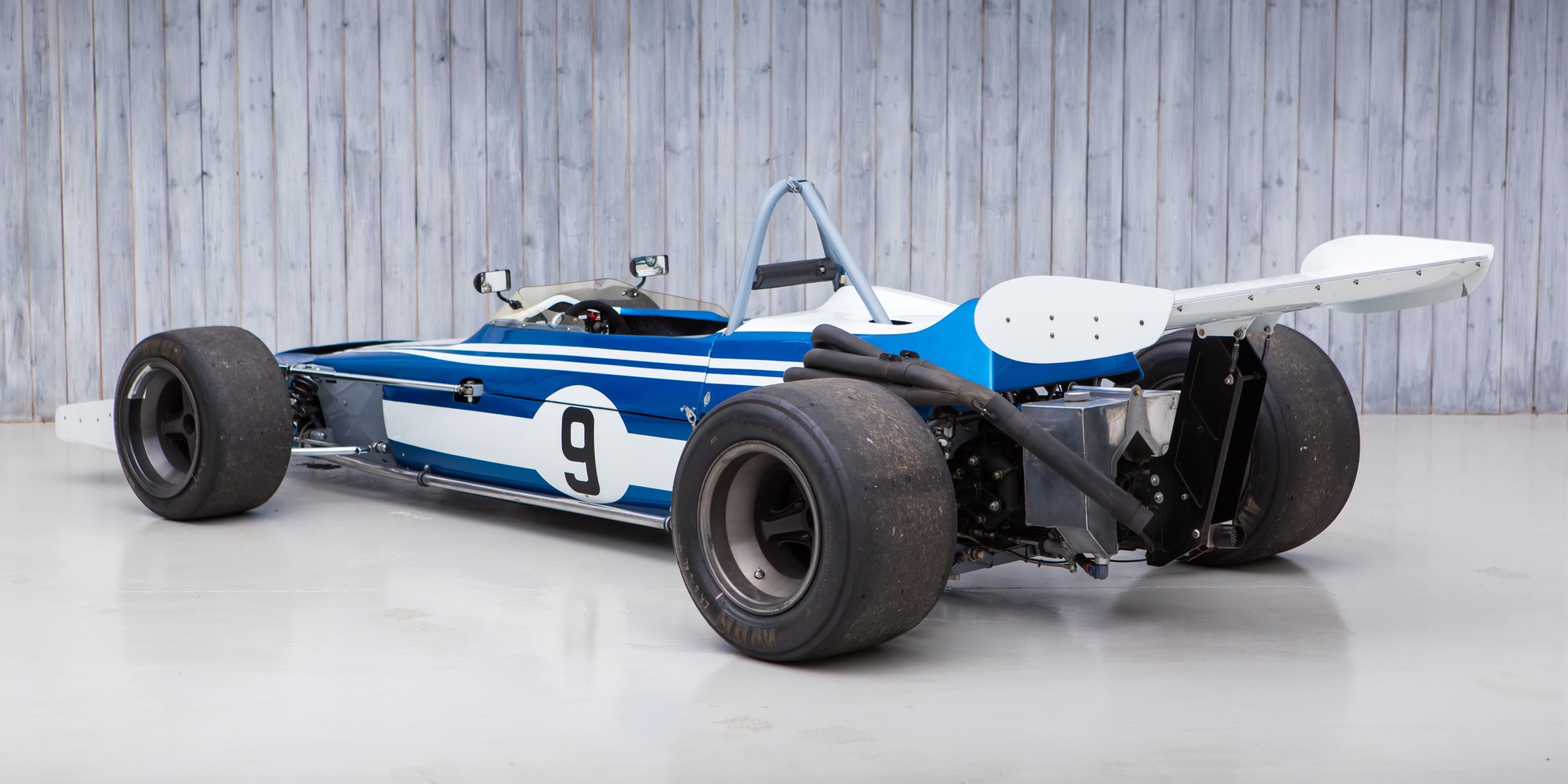 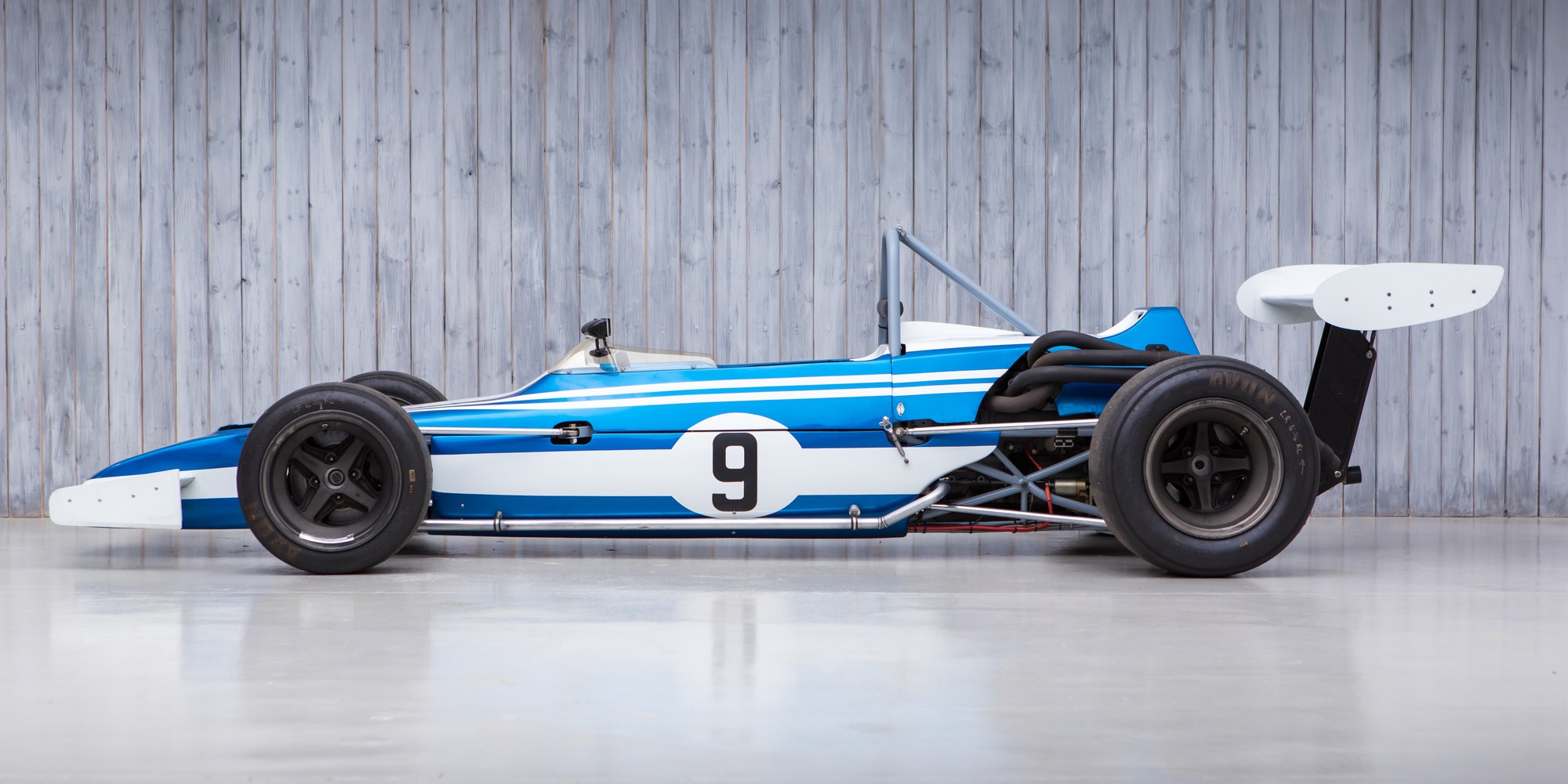 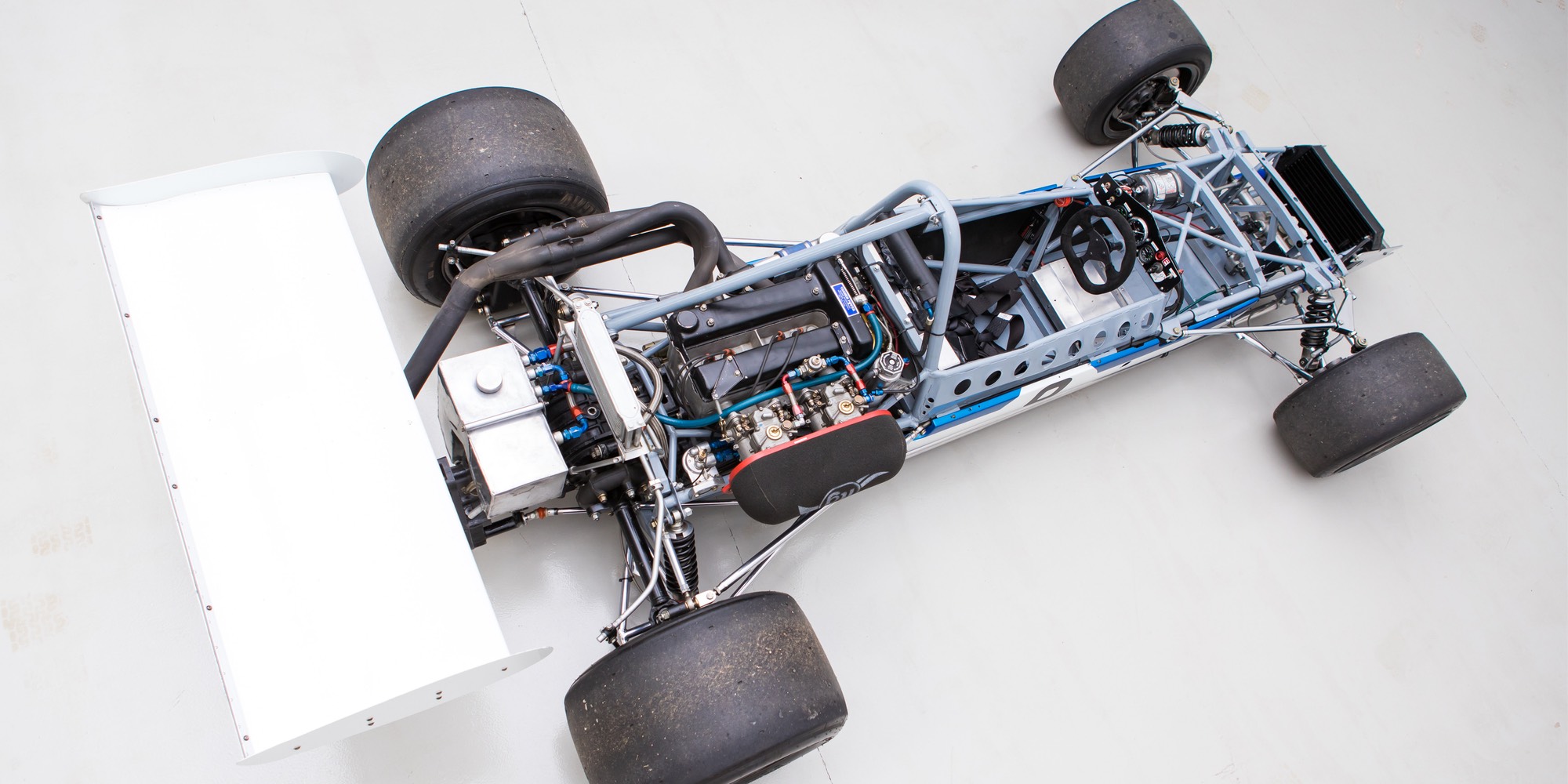 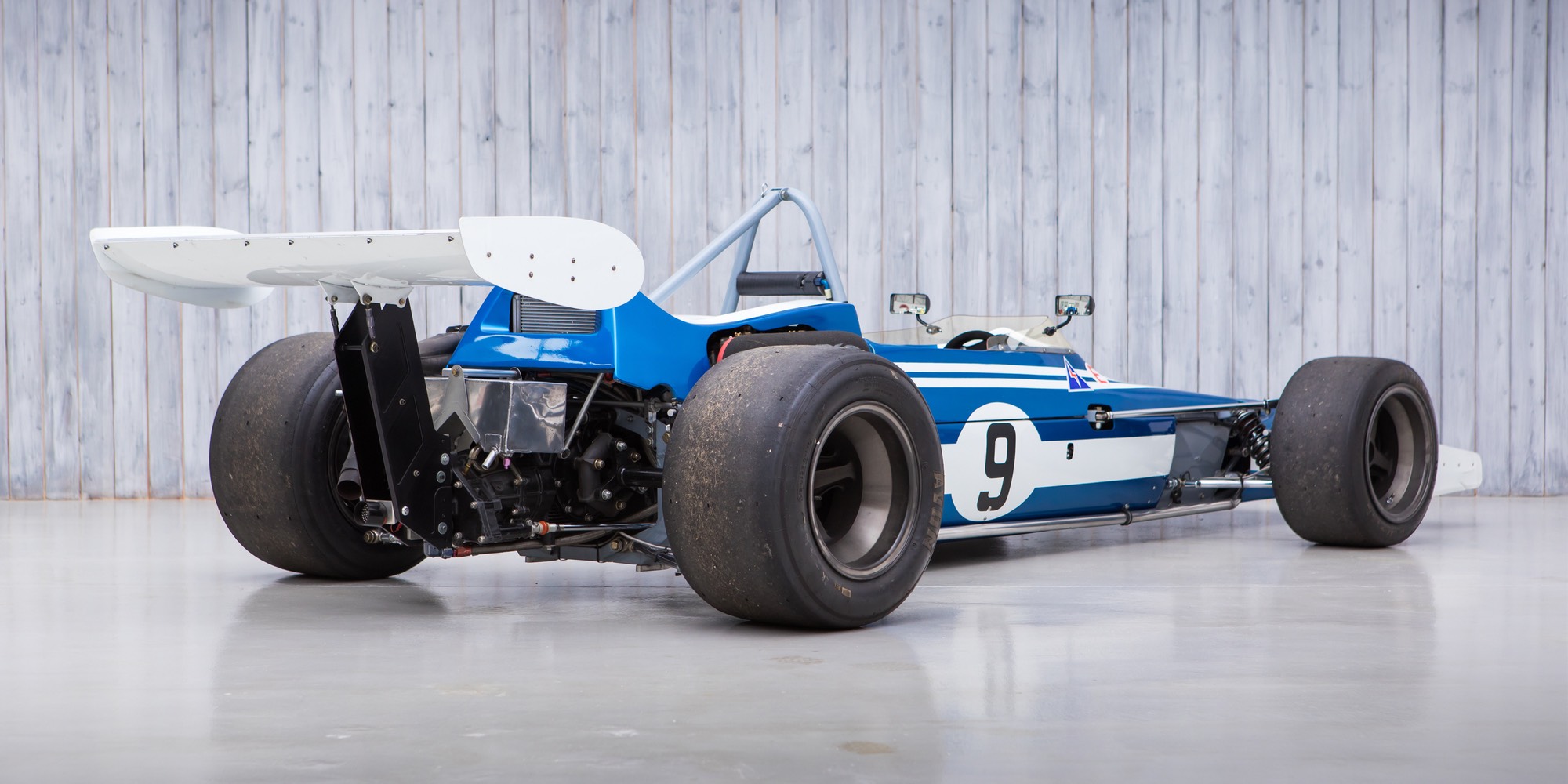 Known as Winkelmann in the U.S.A., the WDB2 is the same car as that of Palliser. Built by Len Wimhurst who used Brabham design philosophy, the company was backed by racer and entrant Hugh Dibley. Vern Schuppan won the 1971 British Formula Atlantic Championship in a works Palliser with Lotus Twincam power, a very effective design and affordable to run.

WDB2-3 was sold new in the U.S.A. and campaigned there. Former owners in the States include Bruihl, Bates, Gettel, Vaughn, Hardy and Ronson. WDB2-3 is accompanied by SCCA logbooks back to 1973. The 1973 SCCA logbook lists other engines used in this chassis as Nissan/Datsun and Cosworth BDA. Bought from Chris Ronson by the current owner in the U.S.A. and brought over to England.

Prepared by Neil Fowler Motorsport during the current ownership, WDB2-3 is in very clean and tidy condition throughout, fitted with what’s understood to be a Dave Vegher Twincam and Hewland FT200 gearbox.

WDB2-3 features the wide mounting top wishbone front suspension as developed in period and Koni double adjustable dampers all round. Seatbelts valid to the end of 2022.

WDB2-3 has been used sparingly while in England, running with the HSCC at Oulton Park, Thruxton and Anglesey, and as such remains in very smart condition.