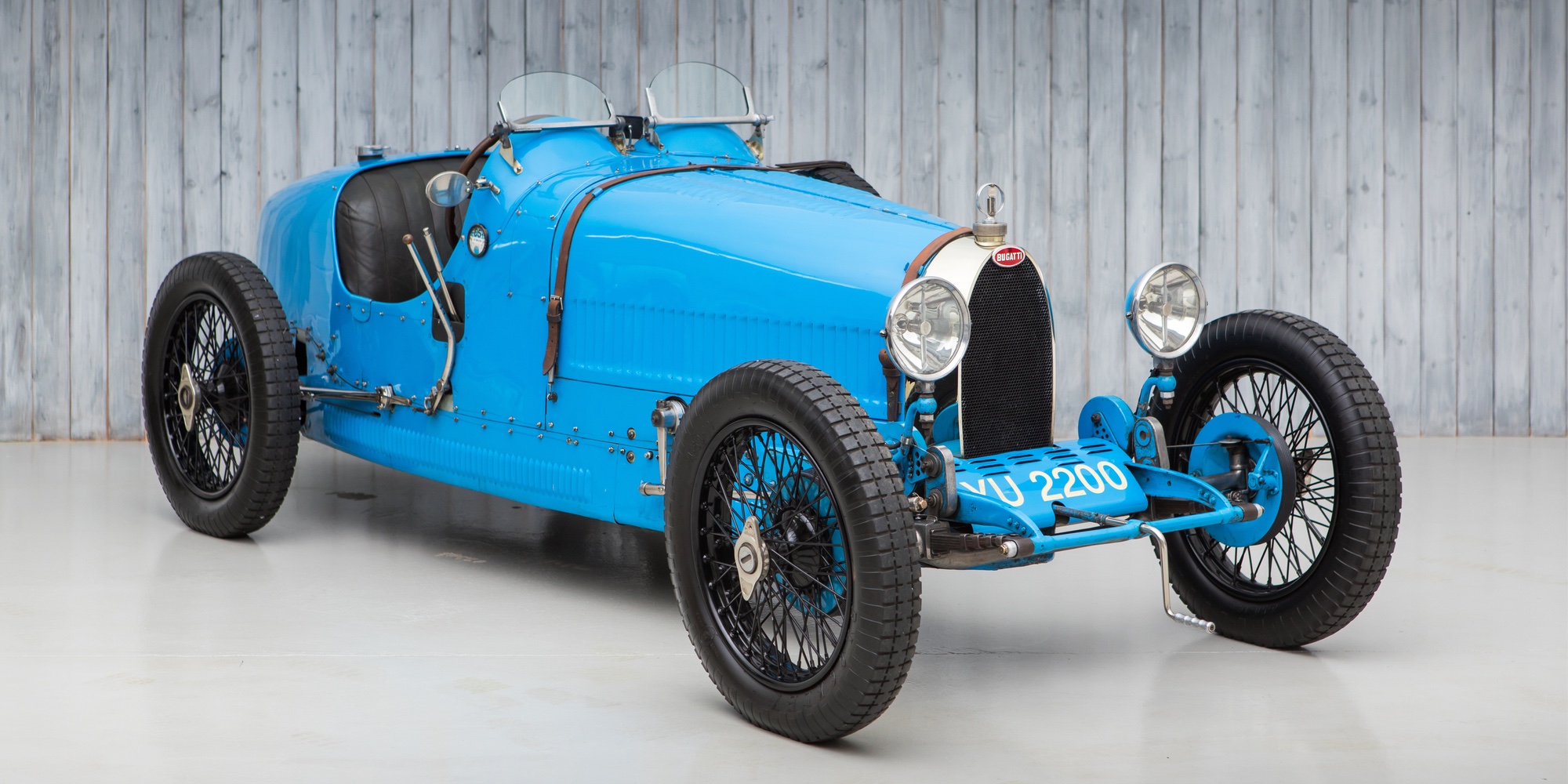 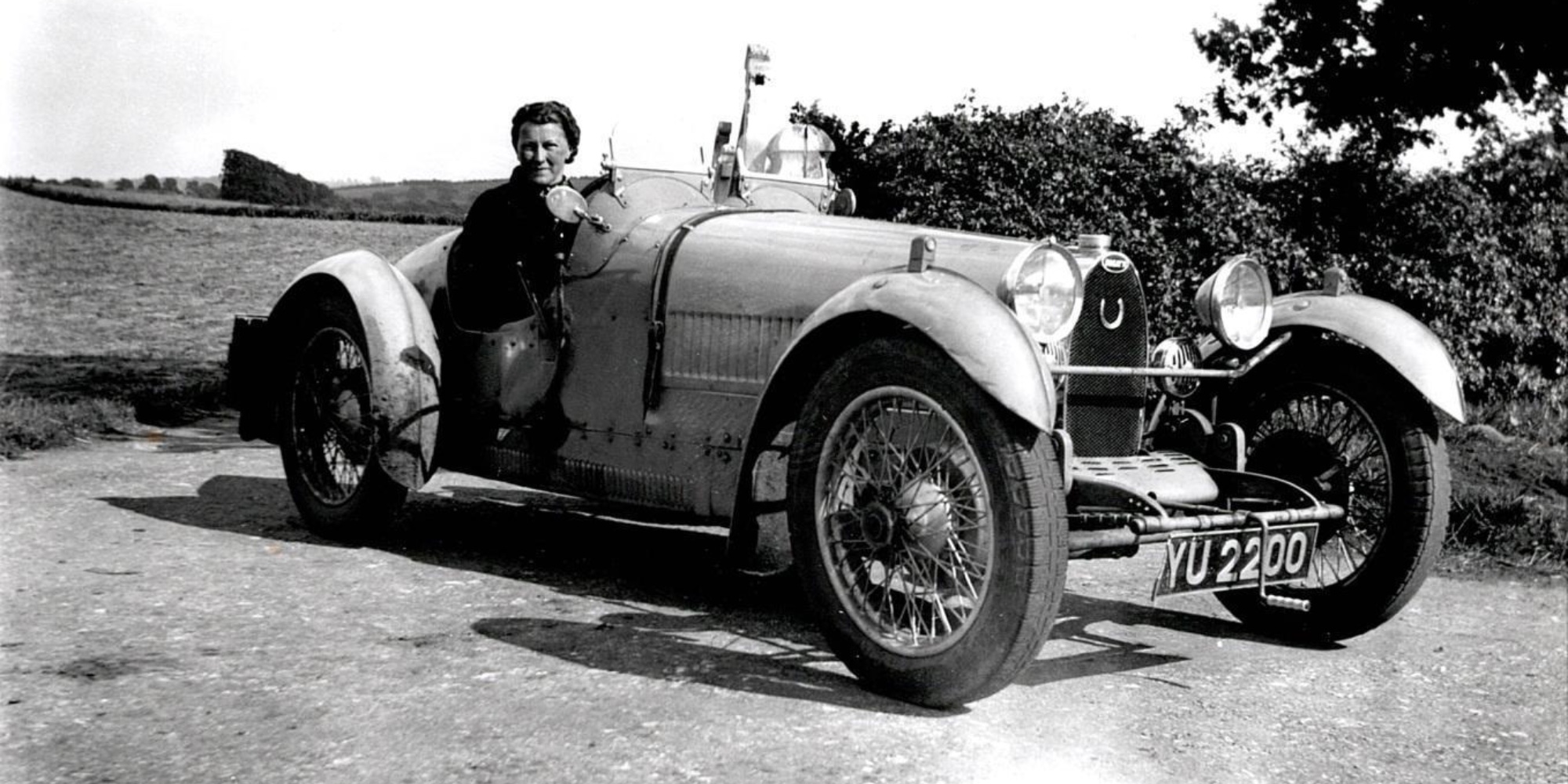 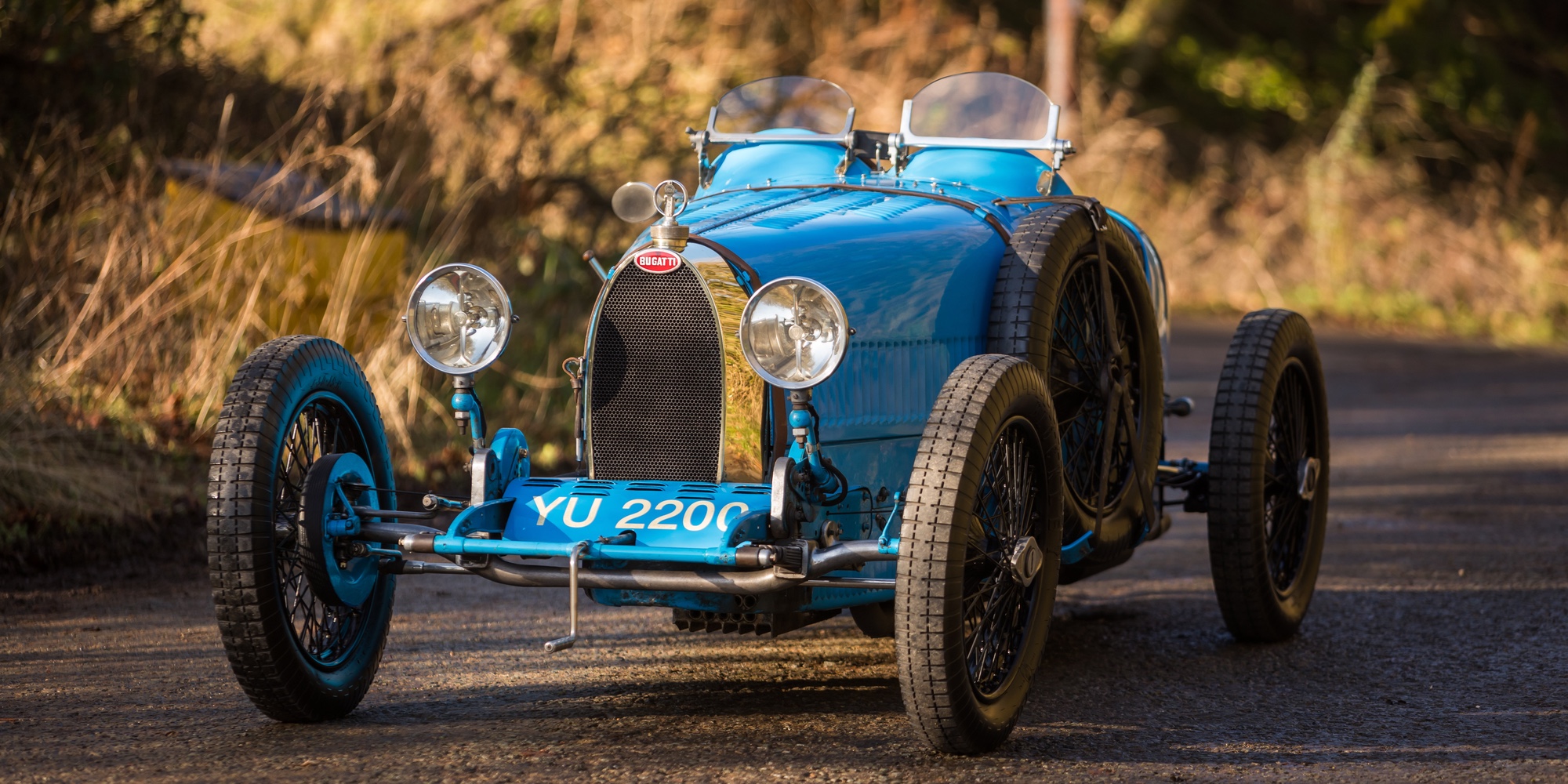 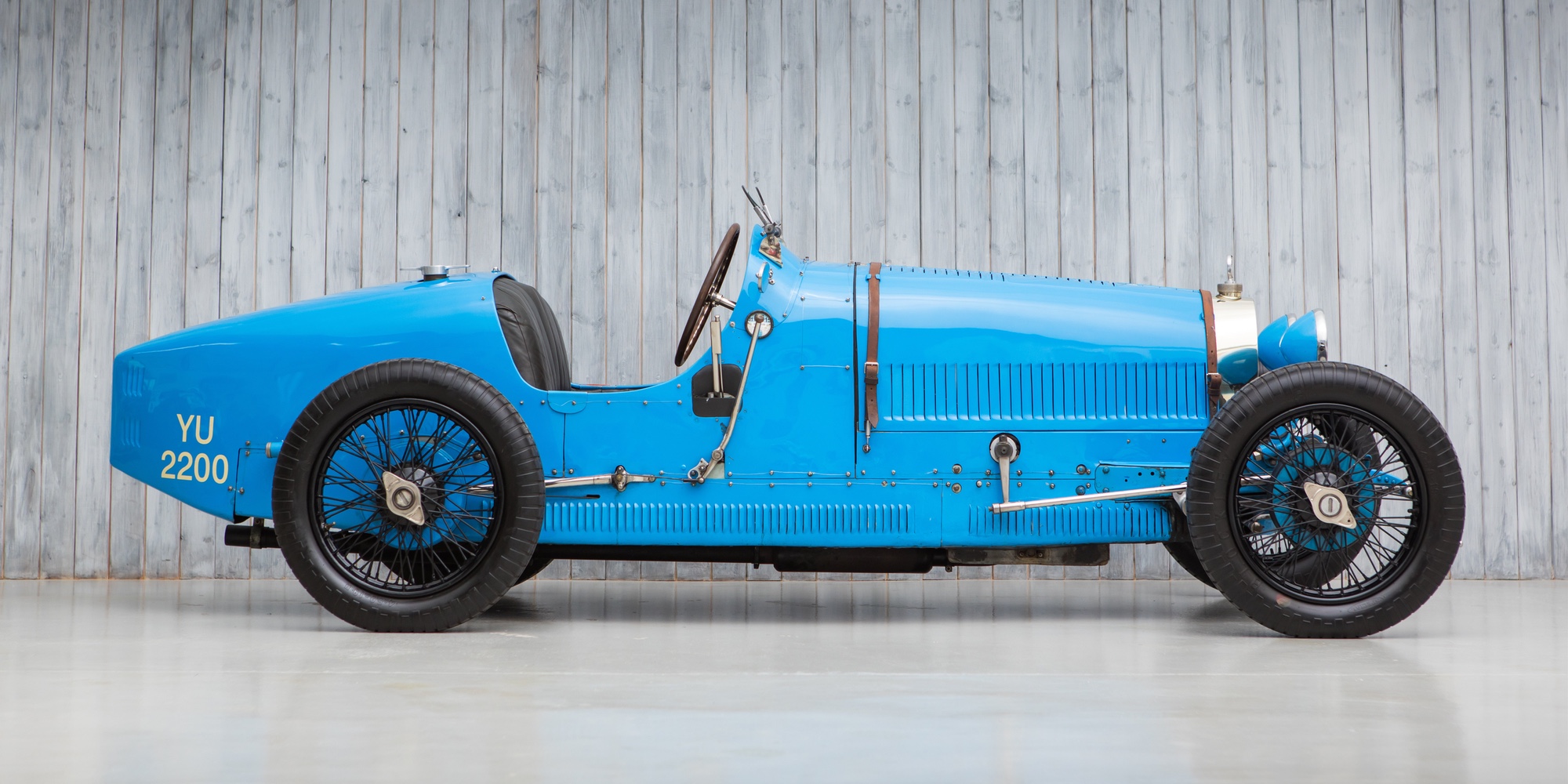 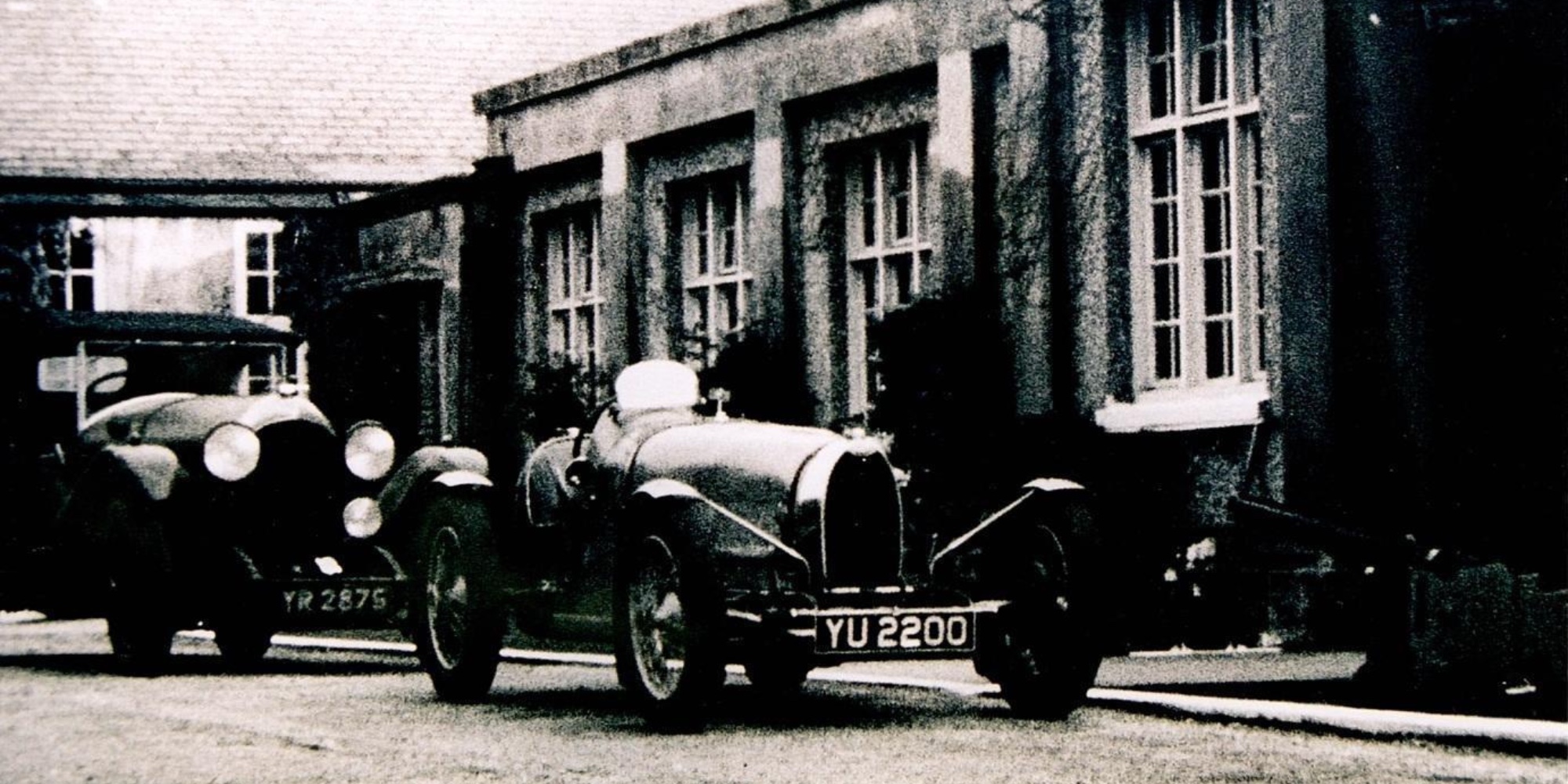 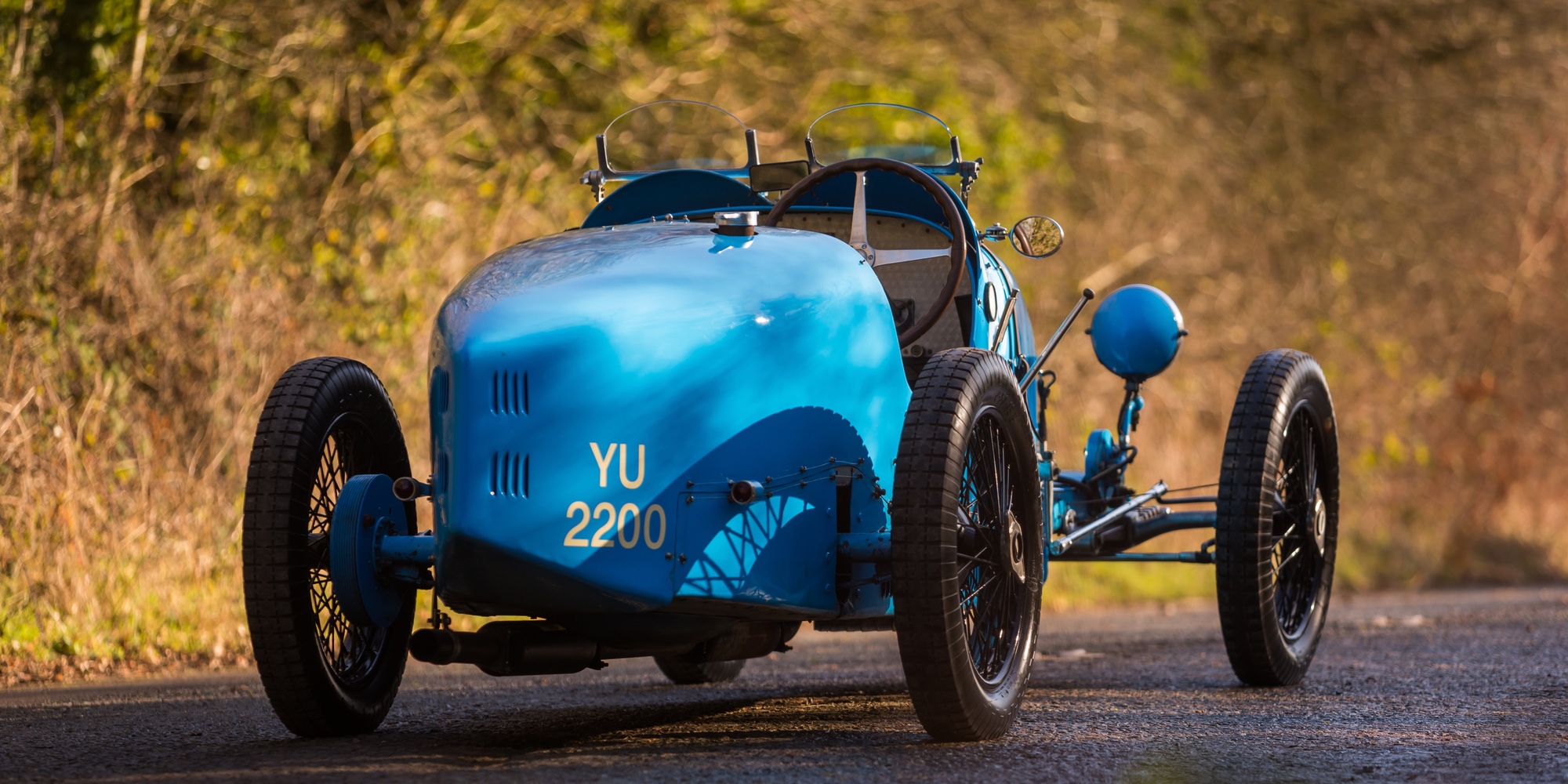 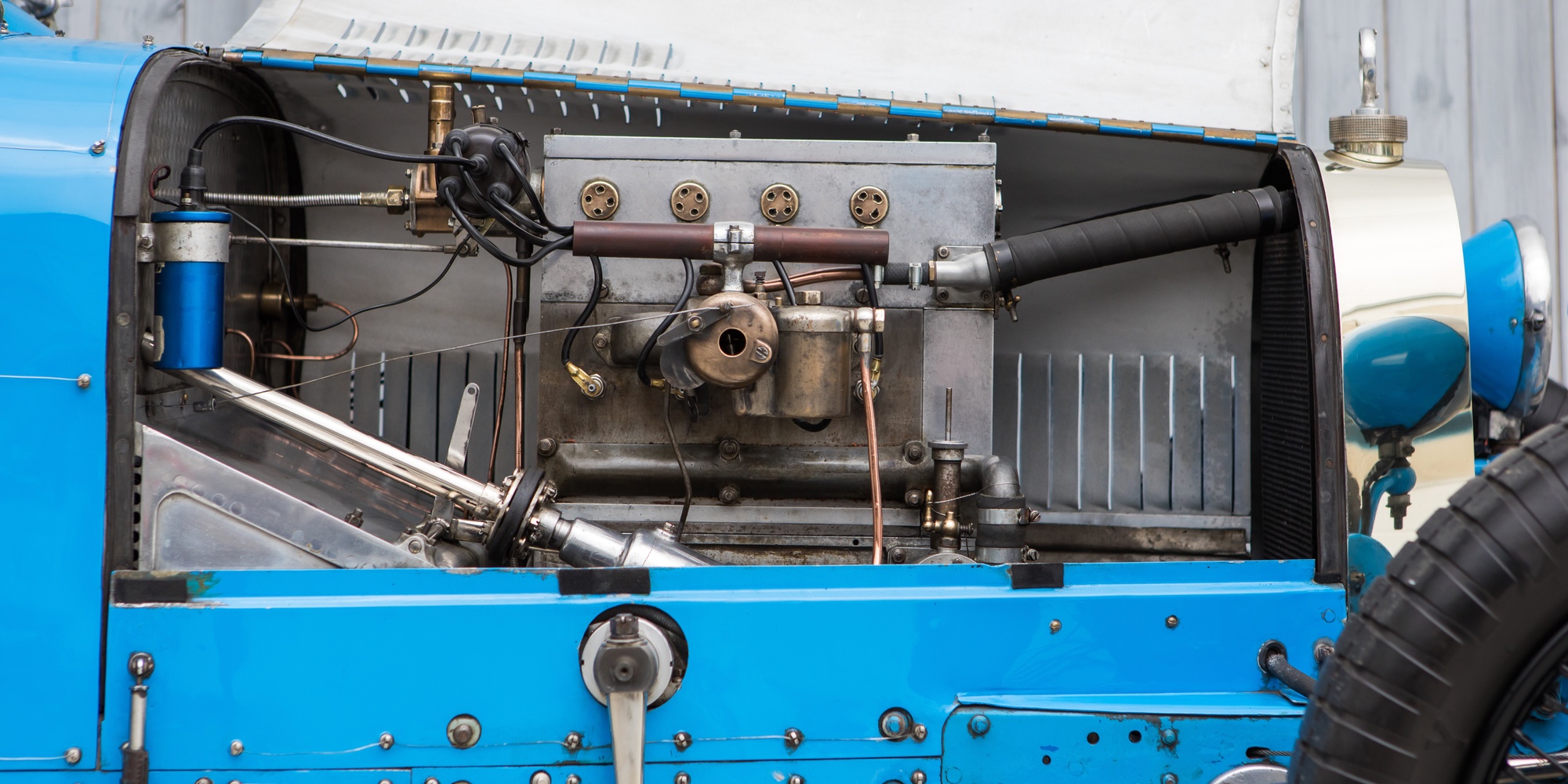 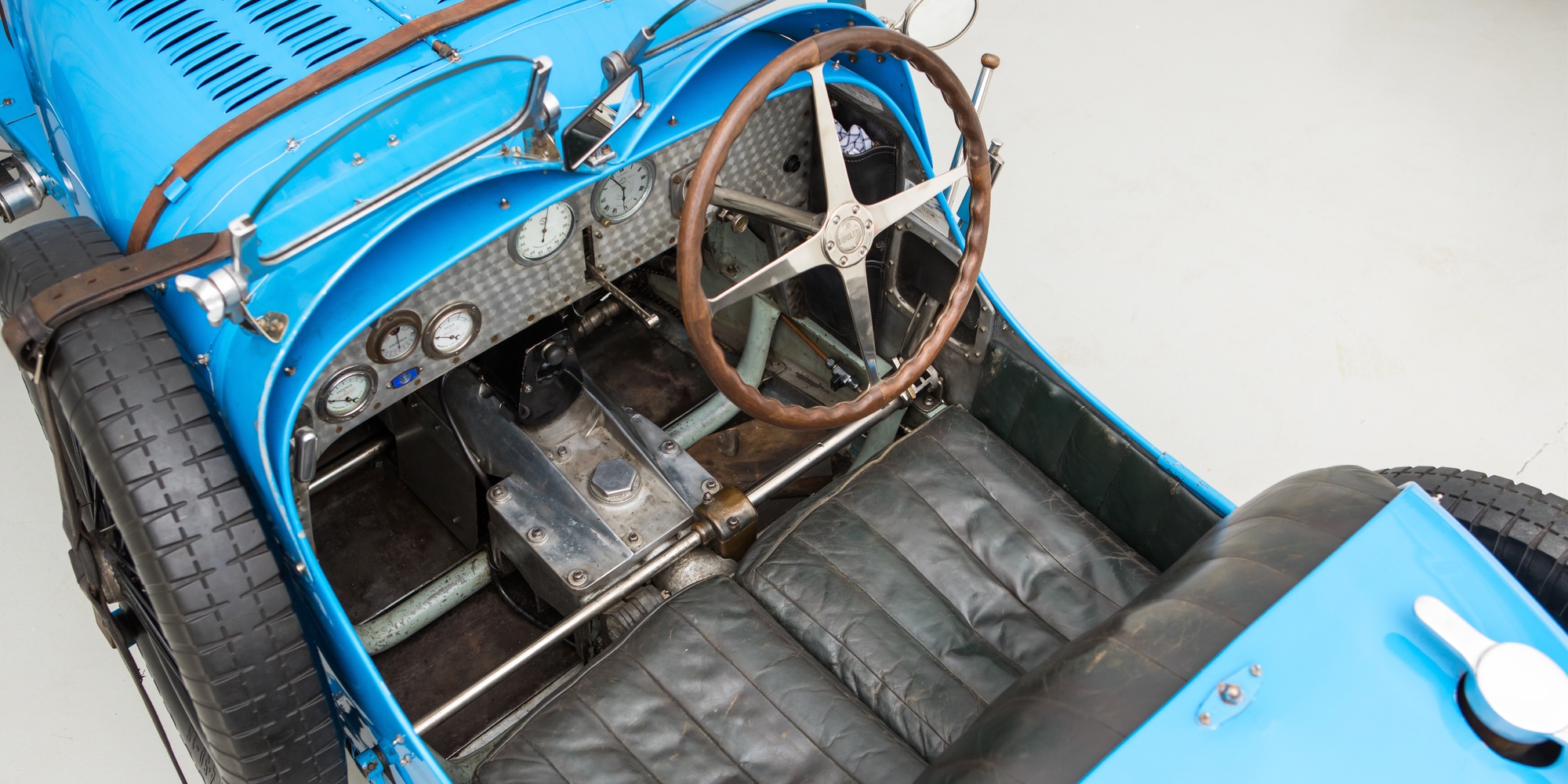 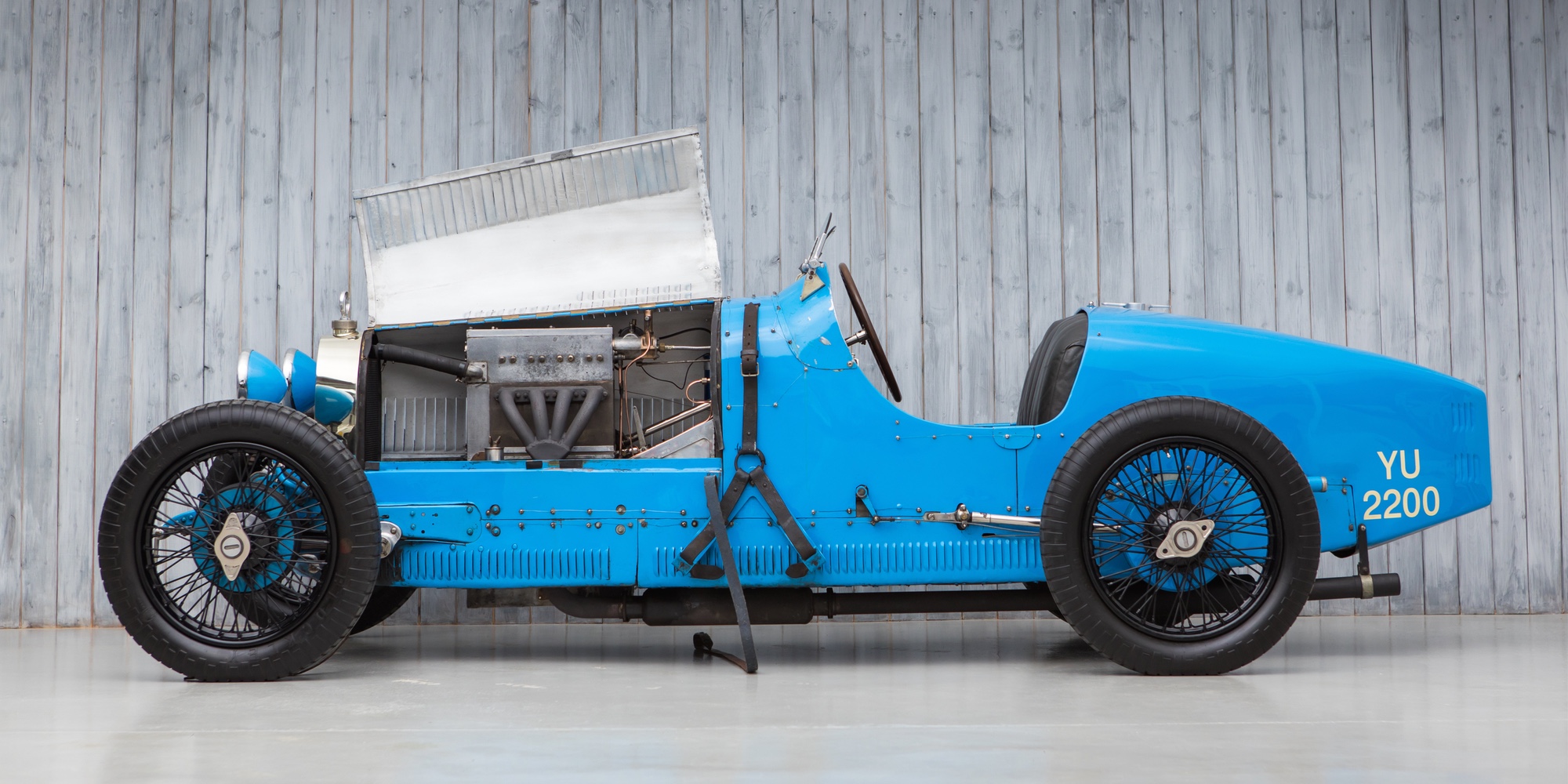 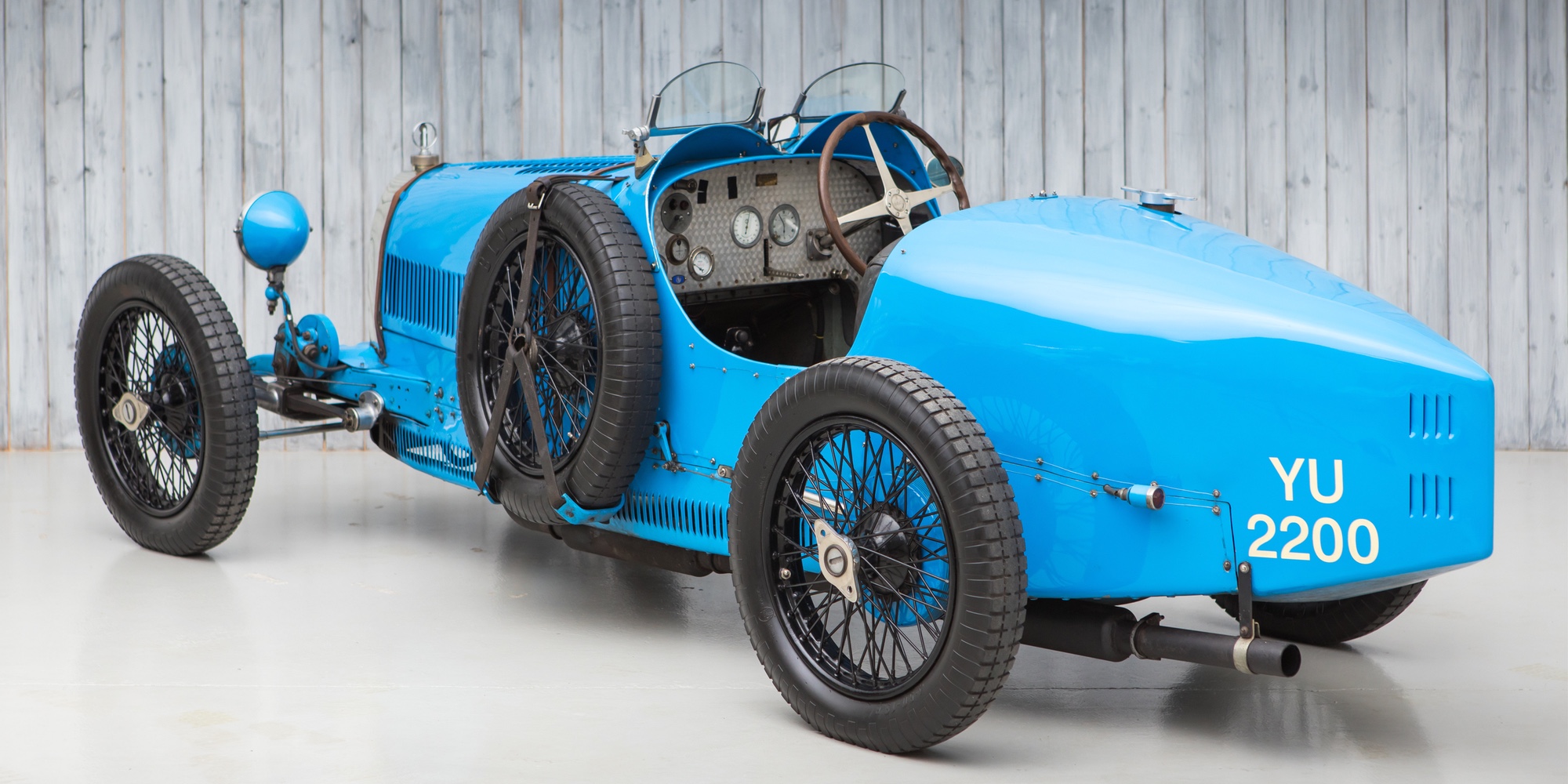 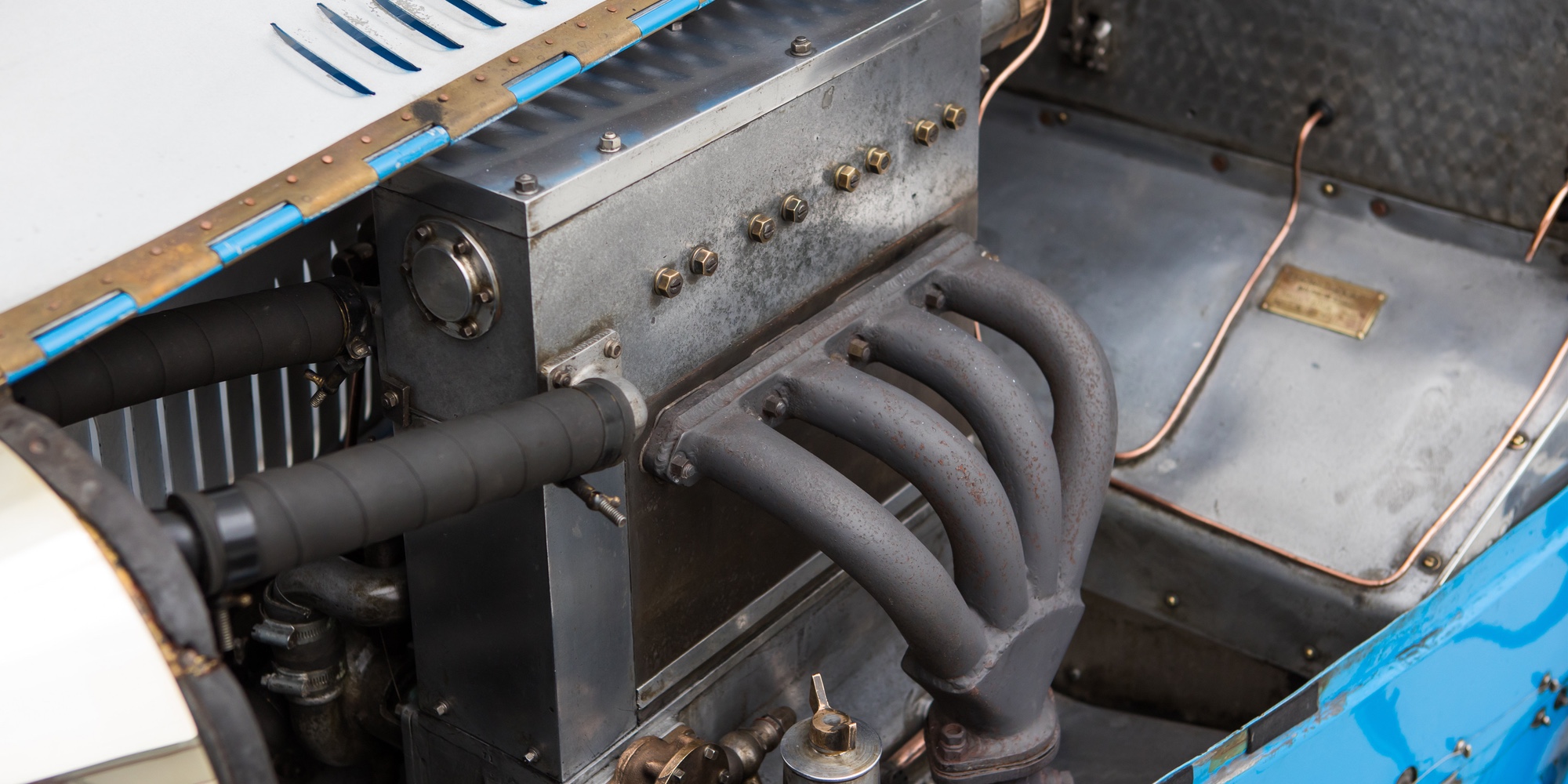 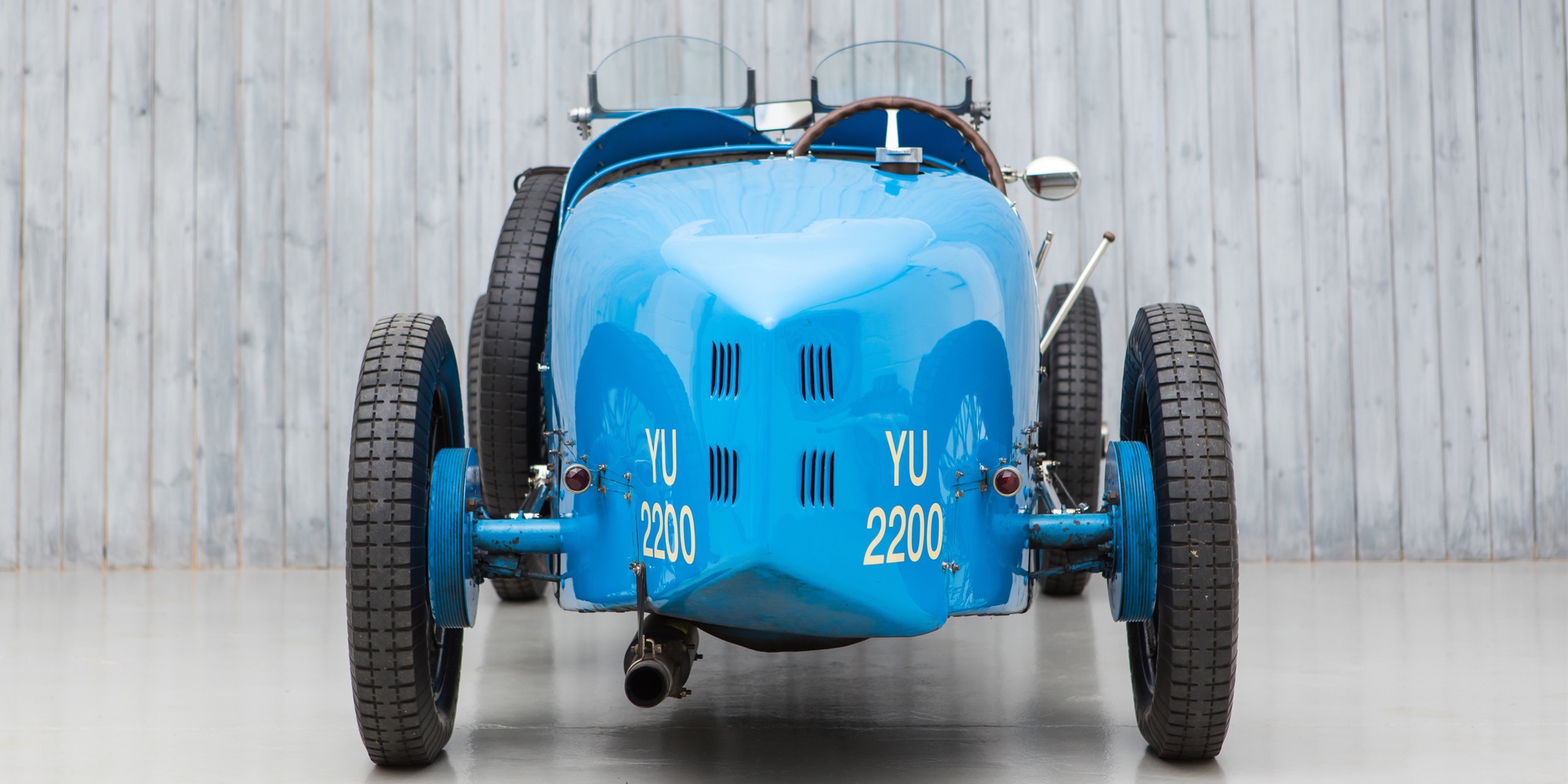 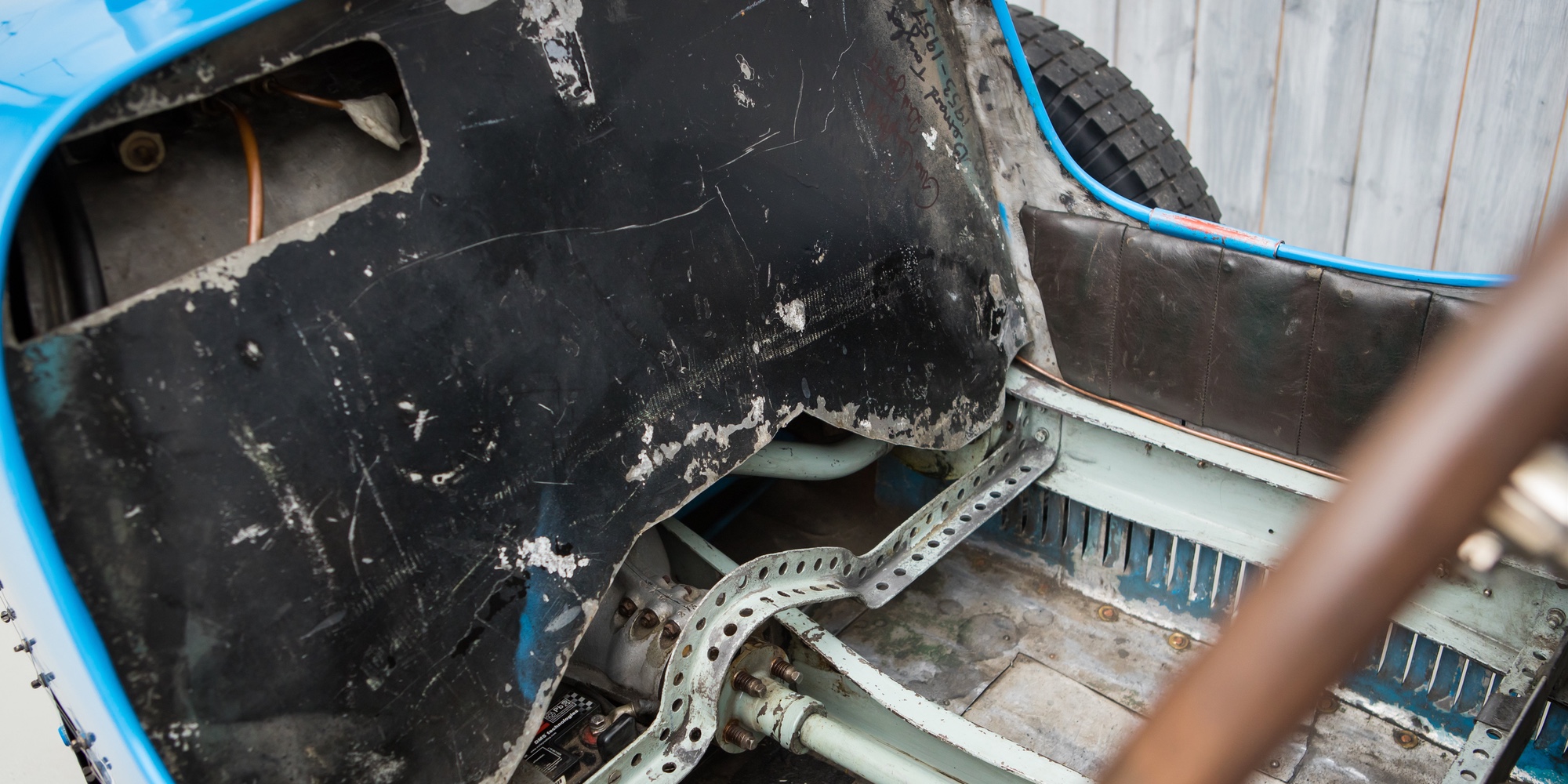 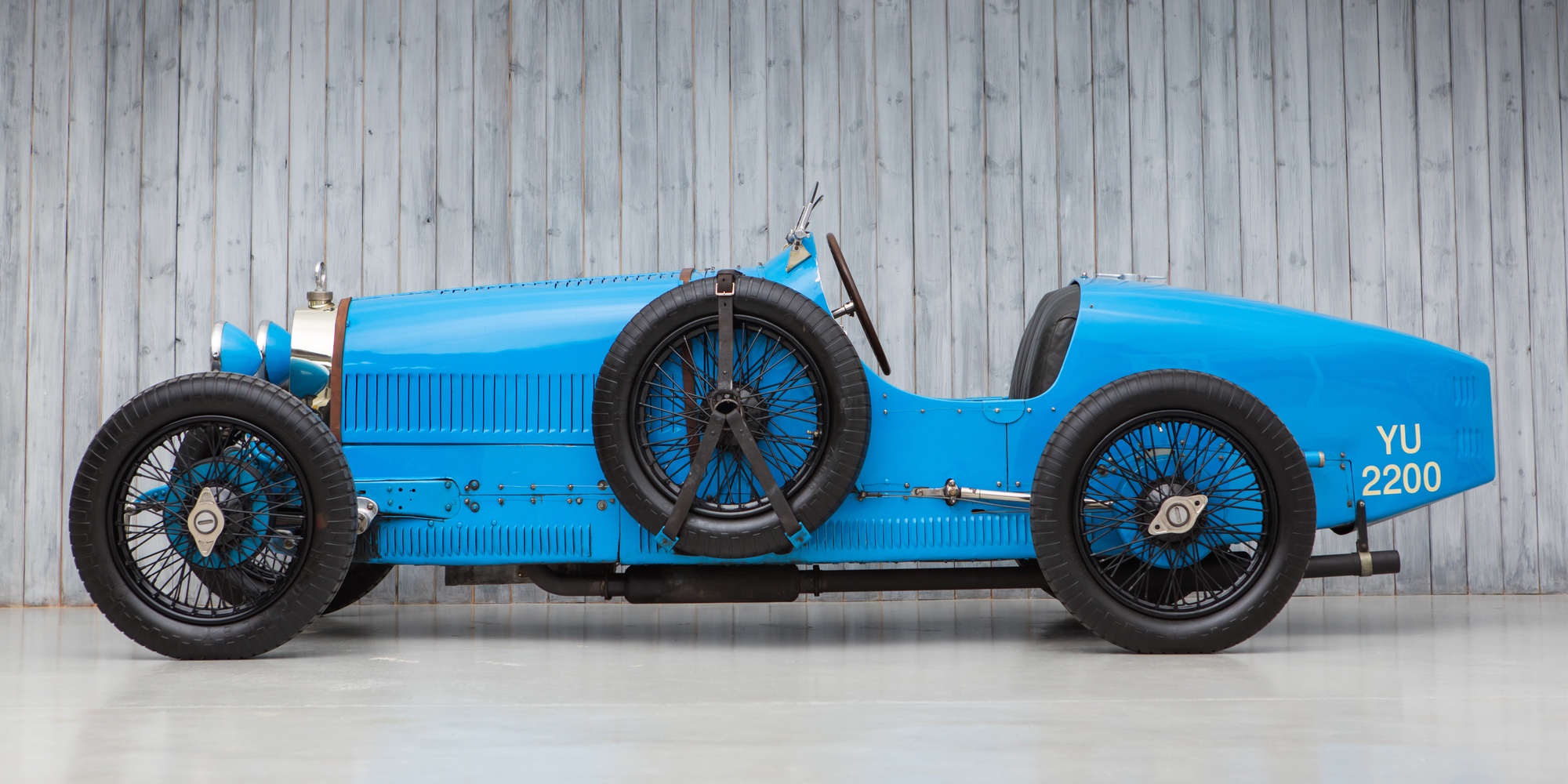 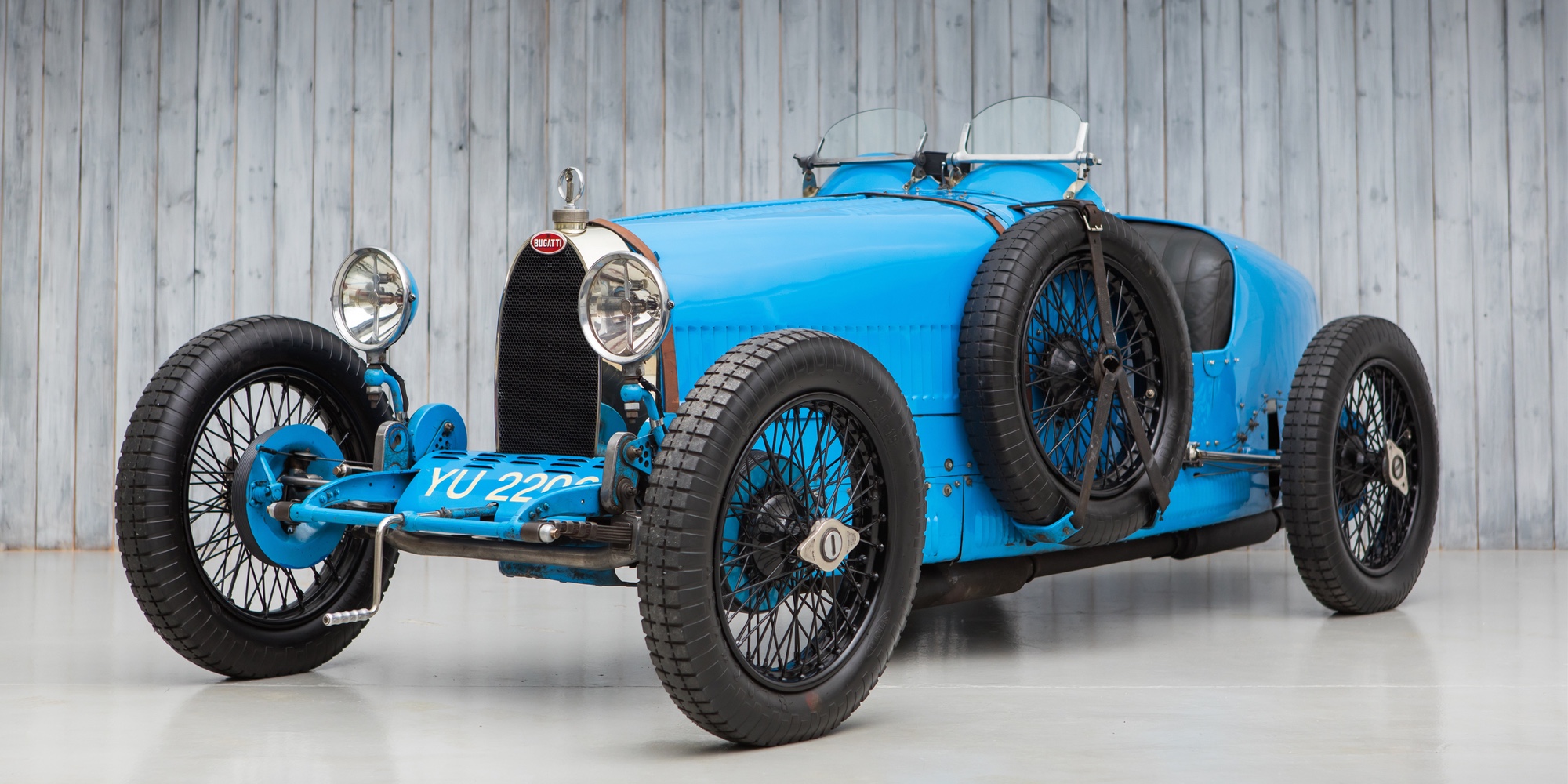 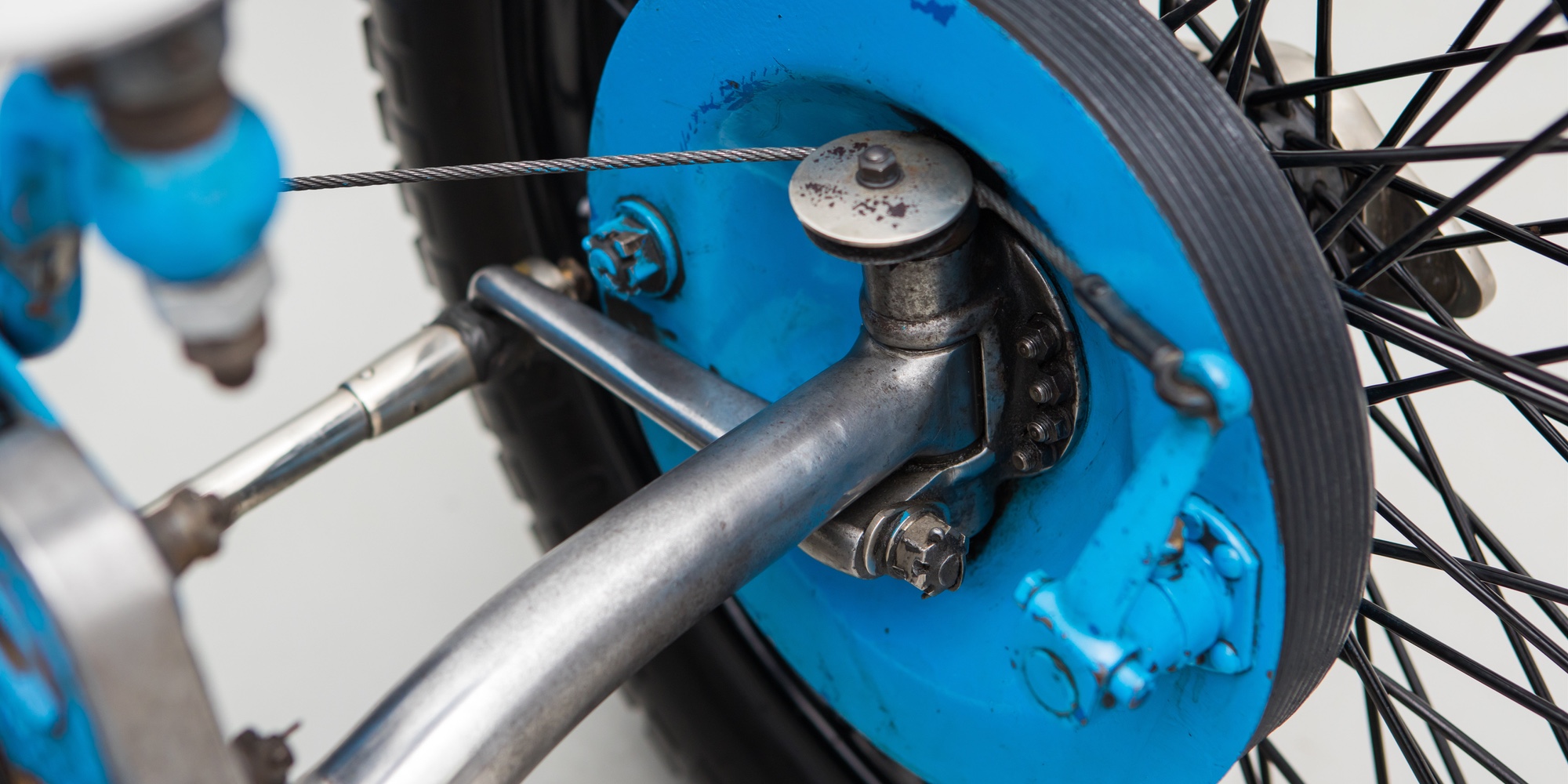 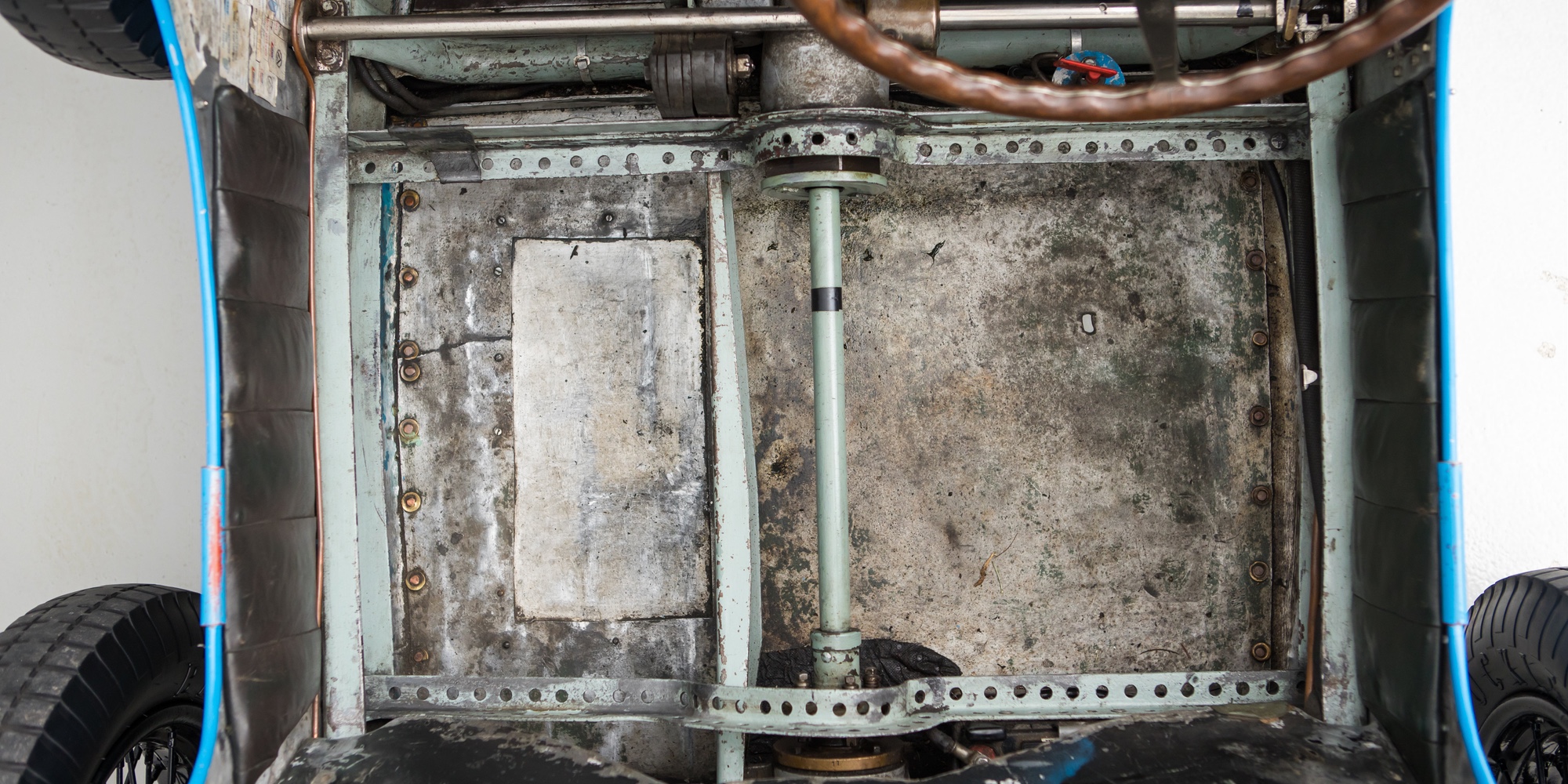 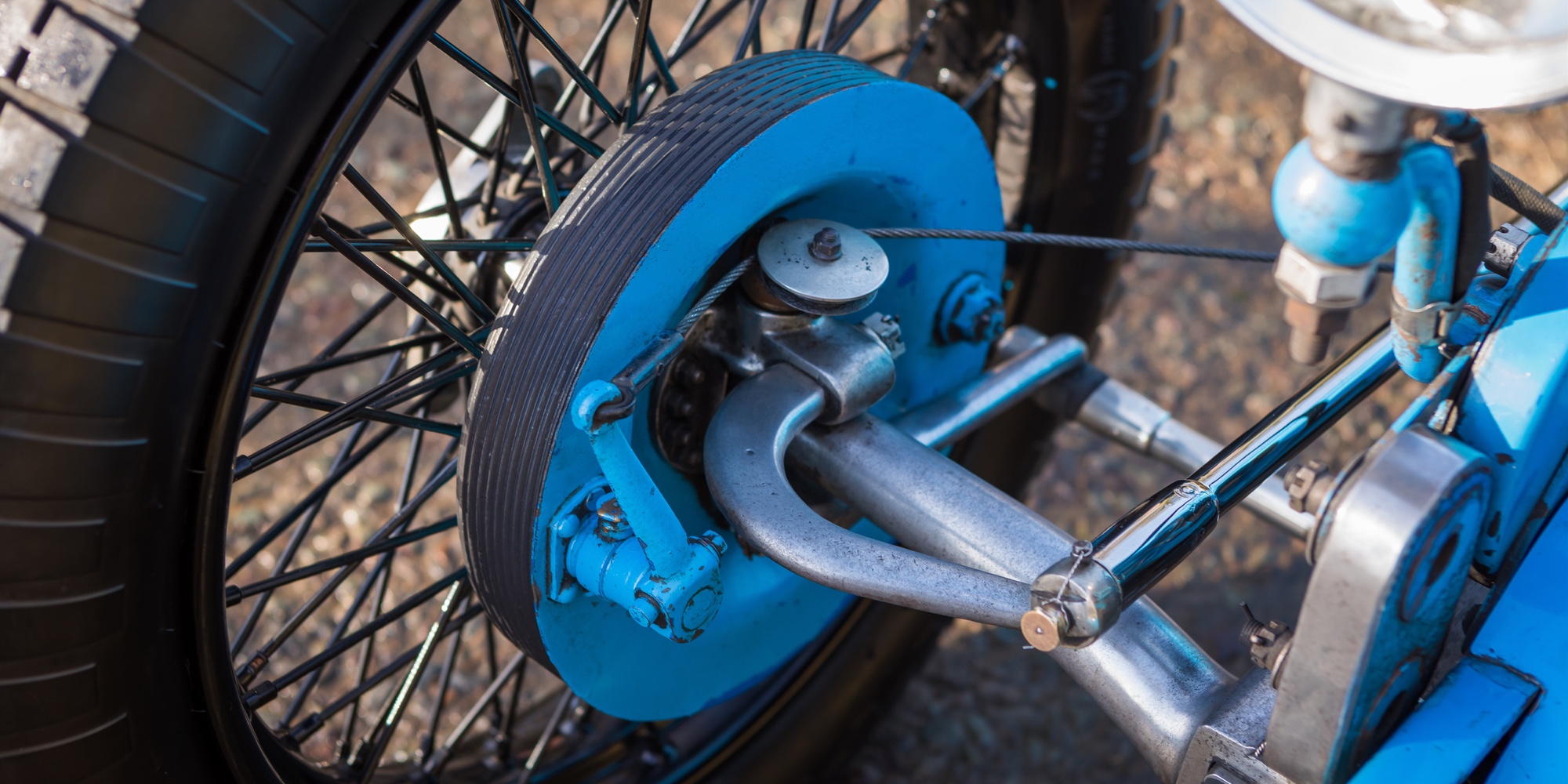 Sometimes things are just right from the start. With its striking clean lines, the Type 35 Grand Prix Bugatti has firmly  secured its place as a timeless design icon. The true combination of art, engineering and one mans desire to win races. Add to this the raw speed, unmistakable sound and legendary road holding, it is plane to see why the Type 35 cemented its position at the pinnacle of motor racing history and how it and its derivatives, went on to dominate all before them.

Bolstered by their success on the track public enthusiasm for the full Grand Prix Type 35 was strong, with many expressing a wish to own one of these jewels themselves. However with the price at the time being as much as a Hispano Suiza and a Rolls Royce few could afford such luxury. Ettore soon realised the need to launched a cheeper and slightly simpler version of the GP Type 35. 1925 to 1926 saw great activity in the terms of outputting new models at Molshiem. May 1925 saw the launch of the Type 35A. A simplified plane-bearing crankshaft version of the Grand Prix Type 35, it built on the same chassis as the Type 35 and utilised the same gearbox and back axle.  Cost was kept down by using a solid front axle rather than the hollow GP version as well as wire wheels and smaller drum brakes. It was also offered with both steel and aluminium body work.

Not long after its launch it is believed from an input in the Bugatti factory records, a car fitted with a 4-cylinder engine was driven by well known Bugatti Racer William Grover Williams. This was most likely the prototype Type 37 engine.  The decision was subsequently taken fit the new engine into the Grand Prix chassis following the lines of the Type 35A with solid front axle, small brakes, wire wheels and electric lighting when required. Cars with engine numbers 2,3,4 were delivered in December 1925 with production stepping up considerably 1926. With production averaging 10 cars a month the beautifully proportioned Type 37 turned out to be more successful than the the 35A with around 300 cars being produced in all.

The Type 37’s potent 1,496cc 4-cylinder engine was derived from the ambitious 8-cylinder Type 28. Although the Type 28 never ended up in production, the cylinder block, pistons, rods and crankshaft came from the Type 28 and a new crankcase was designed to fit the Type 35 chassis. With the cam shaft was driven from the front of the engine, coil ignition and breathing through a single Solex carburettor, the beautifully packaged Type 37 engine proved to be reliable and strong. A testament to why so many have remained complete to this day.

With interest in the 1 1/2 litre Voiturette racing class continuing to gain interest the Type 37 offered a perfect and effective entry as well as proving a popular car for the sporting enthusiast on the open road. Popularity continued to grow across Europe with Calari finishing 11th in the 1926 Targa Folrio in a Type 37 and in the UK the Type 37 becoming a popular choice for racers at Brooklands.

By mid 1927 a supercharged version, known as the 37A was introduced with the Works Team entering at Montlhéry, Boulogne and Brooklands to name a few and as the late great Hugh Conway put it, the 37 ‘has not discarded its faster sister since!’

This wonderfully original example was ordered by well known Bugatti racer and Land and Water Speed Record holder Sir Malcolm Campbell in February 1927 and can be seen in the window of his showroom at Brooklands at an event for the Parry Thomas Memorial Fund in March 1927.

According to early registers it was raced by him, which is also suggested by Bill Boddy. 37238 was not road registered until it was registered, YU2200, on the 2nd of October 1927 when sold by Campbell to Miss Margret Bond, as seen on the original Buff Log book which accompanies the car.

Miss Bond entered 37238 in the well publicised Ladies Race at Brooklands on the 21st of June 1928 and in a period publication she can be seen taking advice from Sir Malcolm prior to practice, as seen above. During practice strong winds caused her to spin down the banking and through the inner fencing.

As can be seen from the photograph above, the tail was damaged and Miss Bond was only slightly injured apparently asking to get the car prepared for the race. Miss Bond kept 37238 until the 6th of April 1935 when it was either sold or given to her mechanic, Mr. S.E. Fuggle.

Miss Dobson sold her nearly new Riley Sprite to buy it and kept her beloved Type 37 until the war, selling it to Mr. W.J. Farquharson on the 20th of January 1941 for £100, to buy War bonds when she married.

37238 was stored through the war with Farquharson and Hatton Motors, in the Birmingham area.

After the War it was sold to William H. Miller on the 3rd of July 1947. A pilot, it was probably him who fitted the twin-cam Squire Anzani engine to the car. The chassis did not need to be modified, the original clutch was maintained and the radiator was moved forward. He also fitted an oversized rev counter that can be seen in photographs taken at the time. The original engine went to Mr. Gregory who would later re fit it to 37238 during his ownership – more about that later.

Miller competed with 37238 at events like the first post-War meeting held at Prescott in 1946 and Silverstone in 1947. The Anzani engine was apparently supercharged at some point and then later ran with twin carburettors.

37238’s next owner was Mr. Douglas Hodson on the 16th of April 1952. He in turn sold it to Mr. J.D. Cable in September 1952 who owned it for just over a year before selling it to Bernard Taylor on the 6th of November 1953 for £200. During Mr. Cable’s brief ownership there is an invoice on file for £53 worth of overhaul with a garage in Stevenage.

Mr. Gregory retained 37238 for over 32 years from his purchase in 1953 until 1985. The extensive history file that accompanies the 37238 features a letter to Mr. Gregory from Fritz Schlumpf dated the 4th of April 1963 asking if he would consider selling him 37238 for his ‘large collection of Bugatti cars” in Alsace. Thankfully he declined and kept the car for a further 22 years until due to relocation to Suffolk and eventually illness; the car remained in dry storage and was not prepared to full running order. In 1985 37238 was sold via Bugatti specialists Crosthwaite and Gardiner to Mr. S Bull who set about restoring 37238 as she deserved.

A great many photographs were taken both pre and during the restoration. The body was stripped back to bare metal and the original panels were restored. Apparently all of the paint just came off with the use of a pressure washer to   reveal the original bare aluminium body. The body had remained remarkably original apart from the bonnet that had been replaced due to the original being cut about to take the Anzani engine. The end of the tail which was still as it was when repaired after Miss Bond’s crash at Brooklands, was then put back to its original pattern.

Special attention was taken to use as many of the original parts as possible. For example the holes in the dashboard  were filled and then refinished rather than renewing it. The same went for the bulkhead. Apparently the chassis plate has never been removed from the bulkhead.

Stripped to a bare chassis, the paint for the chassis was sourced from Peter Hampton’s stock of Molsheim paint obtained directly from the factory. The front suspension was restored by Crosthwaite and Gardiner. The original axle, hubs and steering arms are all numbered and were crack tested.

The engine was rebuilt by an engineer who himself was an owner of a Type 37. The original counterbalanced crank shaft was replaced and is retained with the car. In more recent years the block, which was no longer the original, has been replaced by a new Dutton produced high compression block, gas flowed and with special lightweight pistons.

After 15 years of restoration, ownership of 37238 passed from Mr. Bull to John Day who himself had aided with the restoration. During his ownership of the car he used it extensively on the road as well as competing in hillclimbs and events. In 2012 he set the long course record at Prescott (60.4 seconds), for a single-carb Type 37.

Still wonderfully original and accompanied by an extensive and impressive history file remarkably including the two original Buff Log Books from new, Bills of Sale from the 1930s, photographs throughout its life including prior to, and during, its restoration and correspondence from past owners. This is the very rare opportunity to acquire a car so well  well documented throughout its 93 year life.

A delight to drive with their light agile and direct handling, it is not hard to see why so many Type 37 have remained in such long term ownership. With the demand and draw for events like the Mille Miglia, Monaco Historic Grand Prix continuing to grow you will struggle to find a car better suited for purpose than the Type 37 Bugatti.

With the wide array of fabulous rallies, hill climbs, events and adventures being held around the globe, this is your chance to add your chapter to 37238’s rich history.