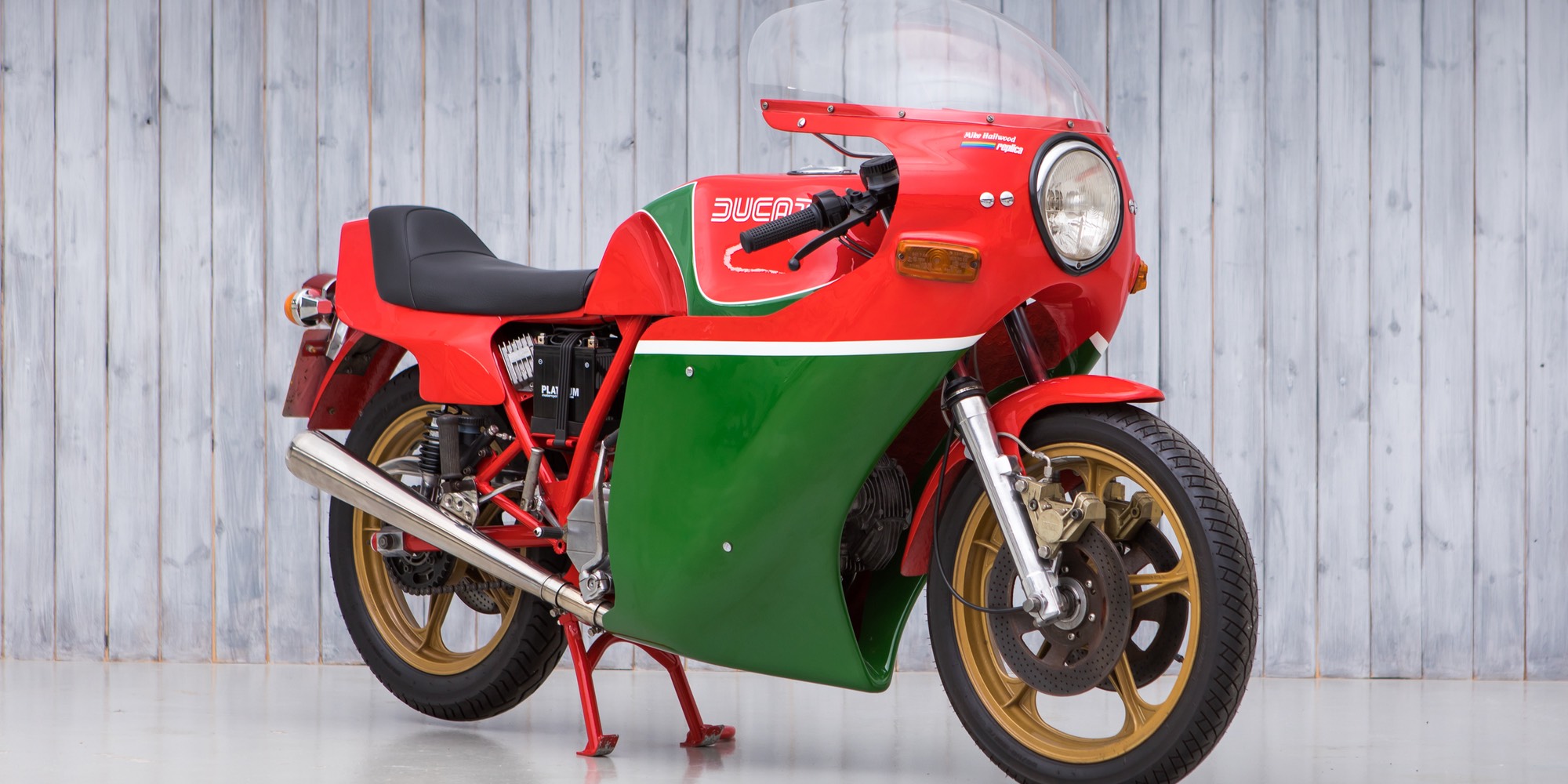 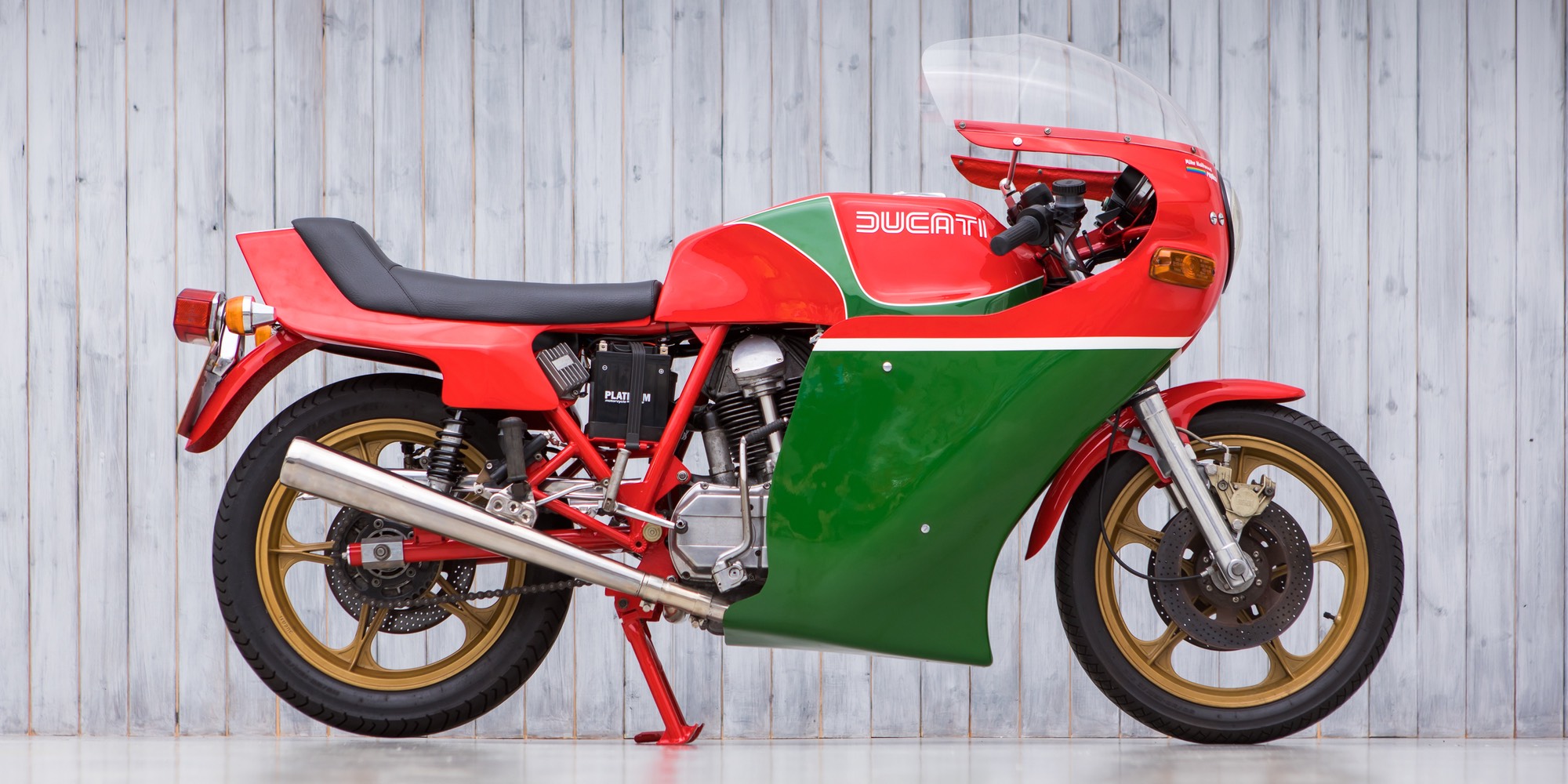 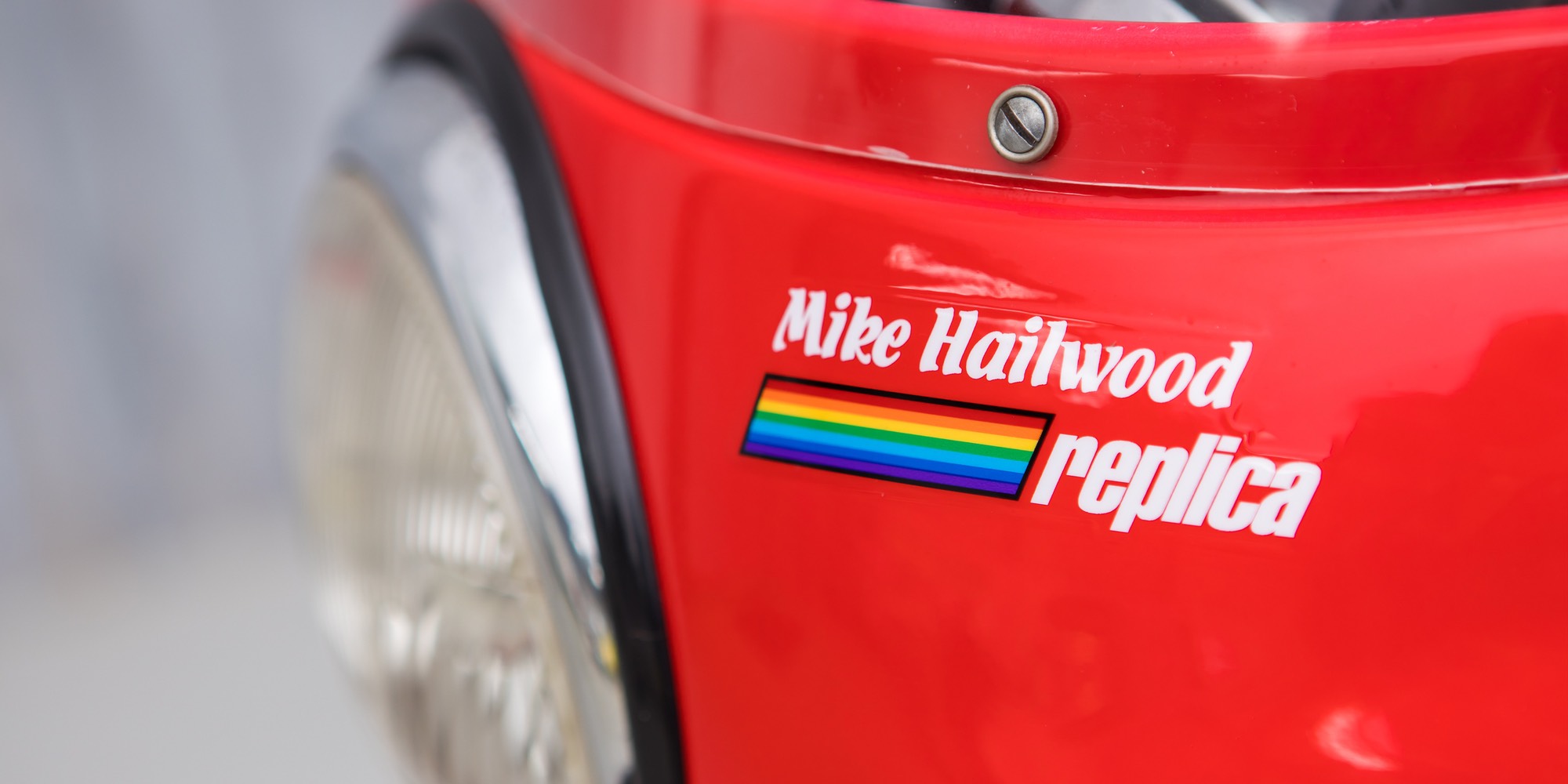 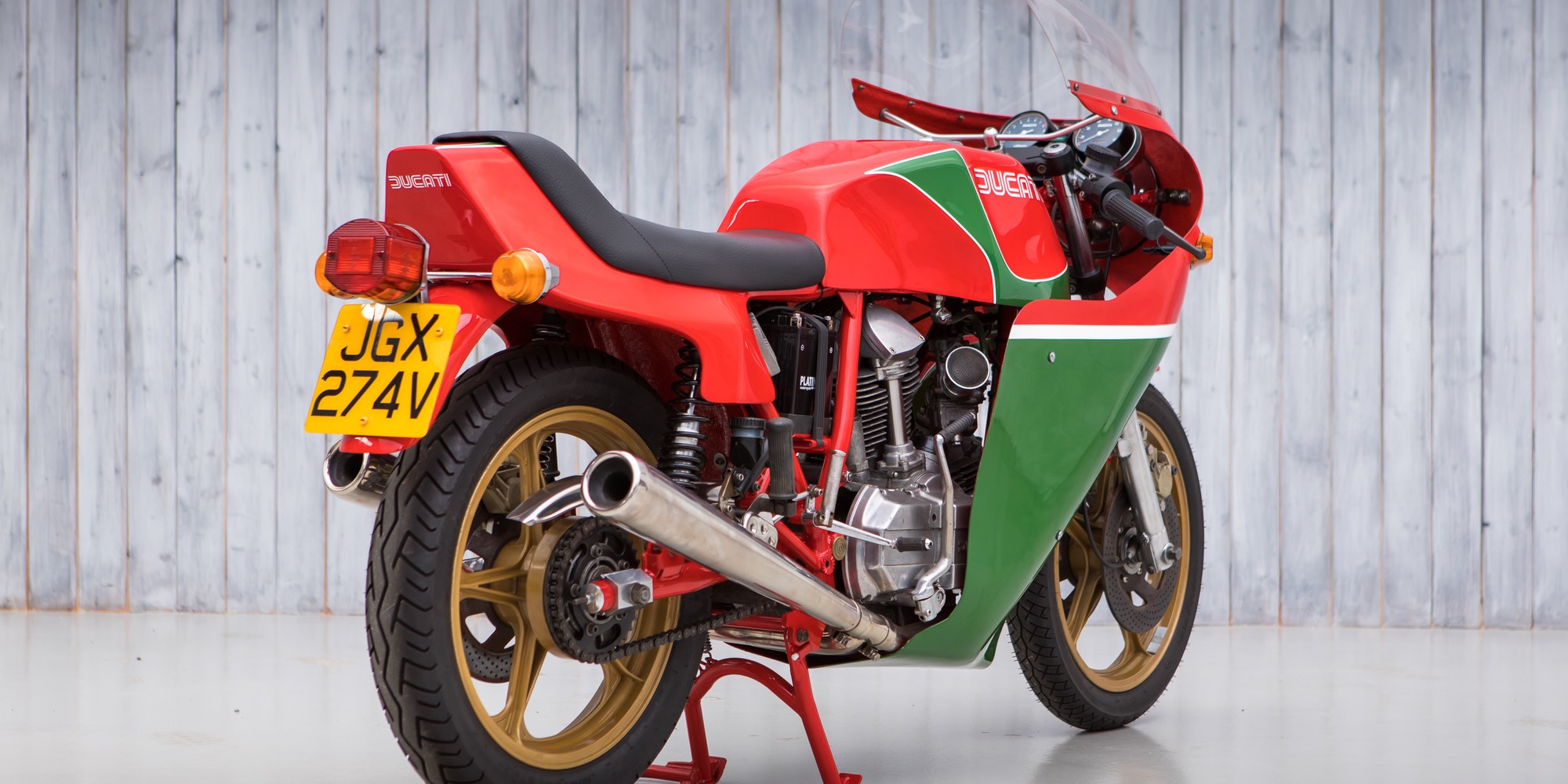 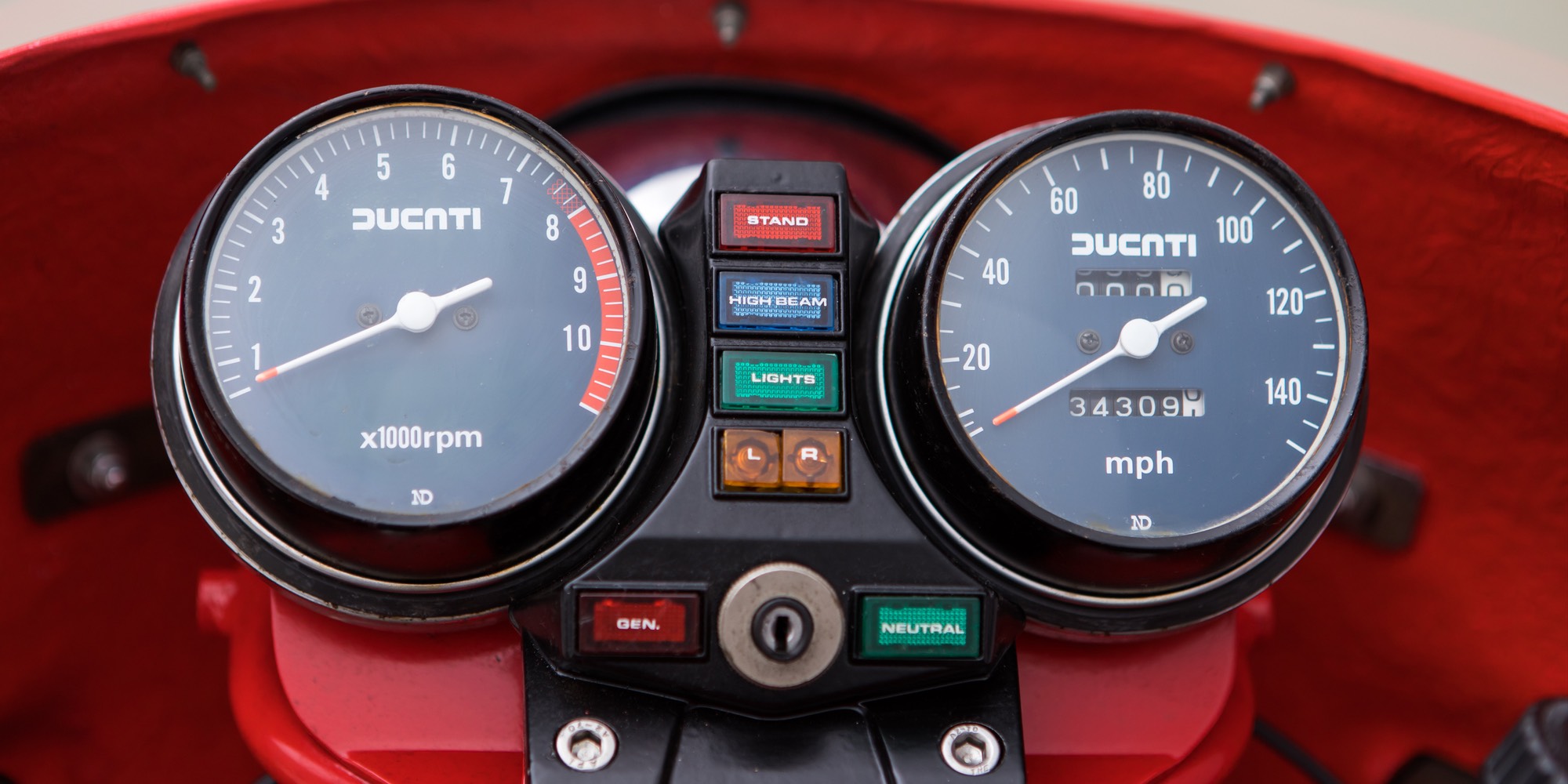 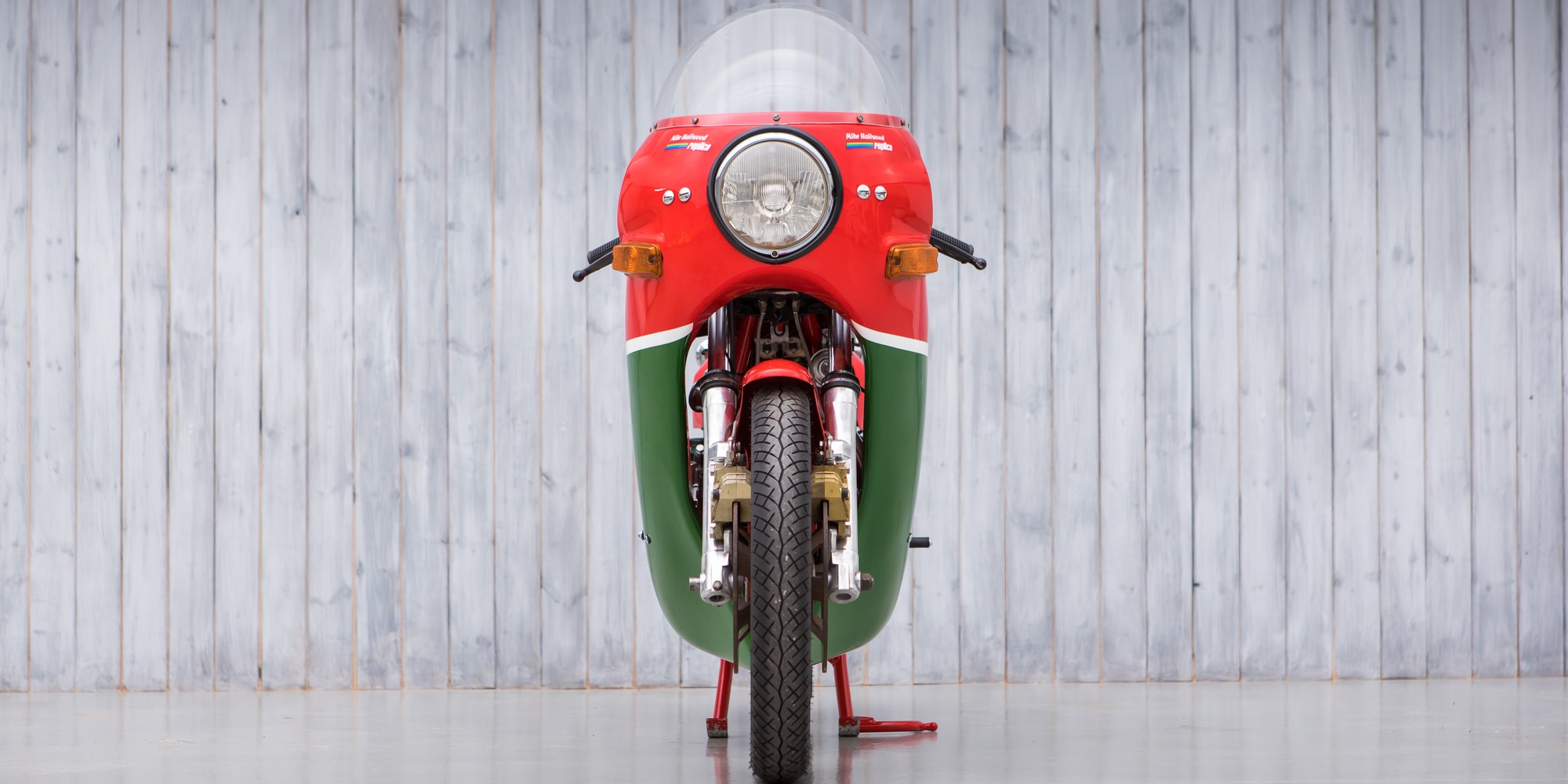 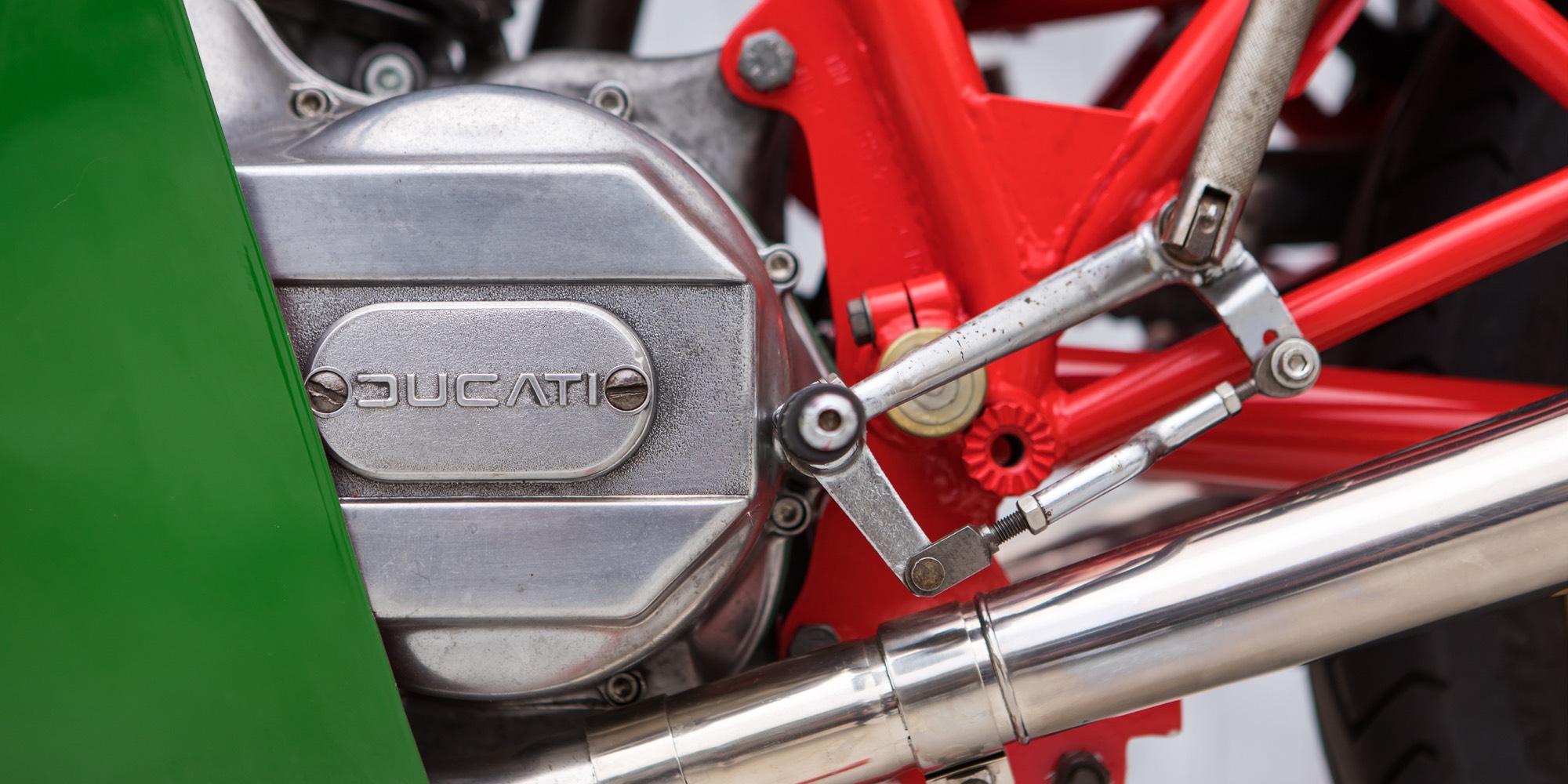 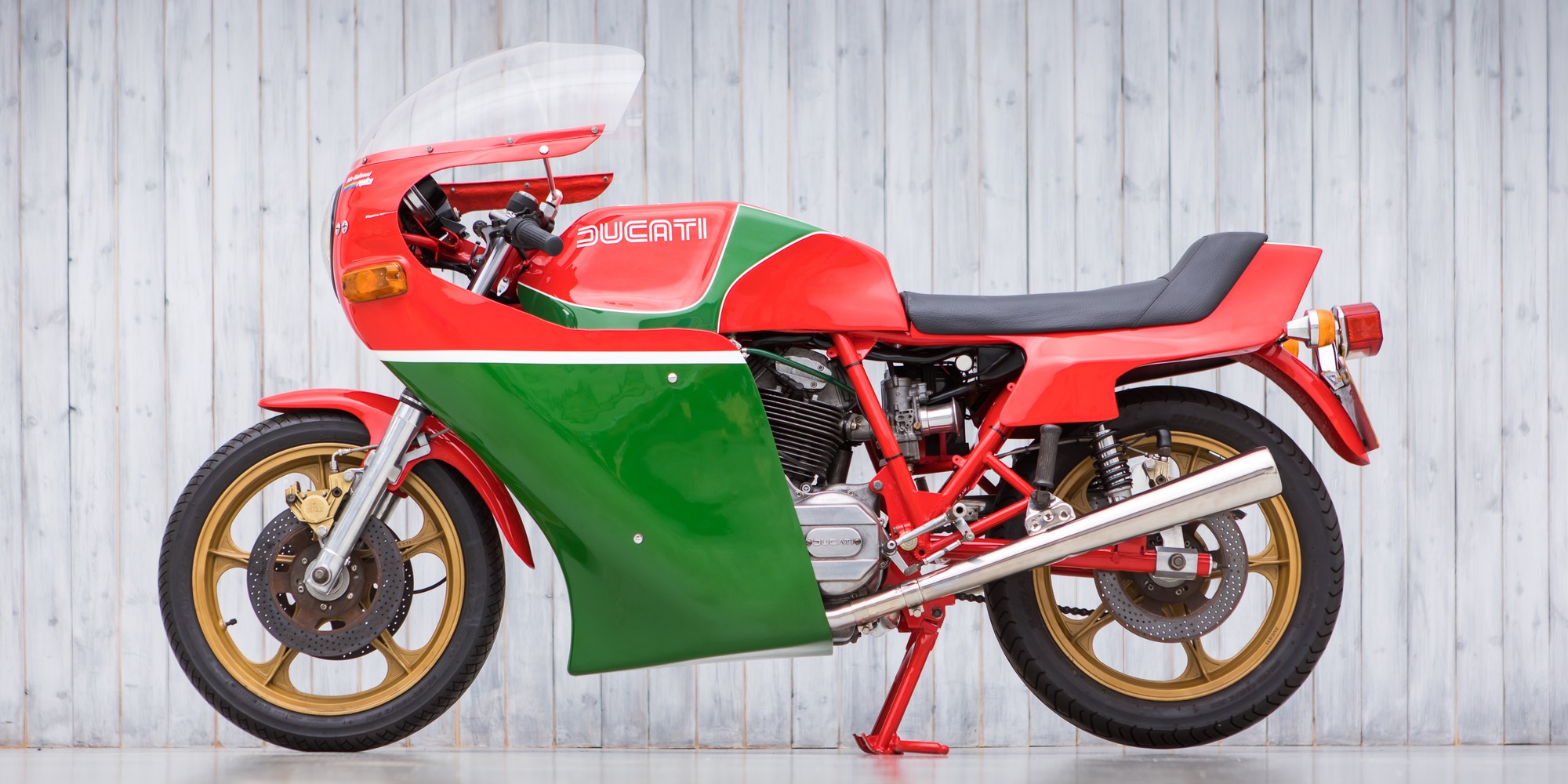 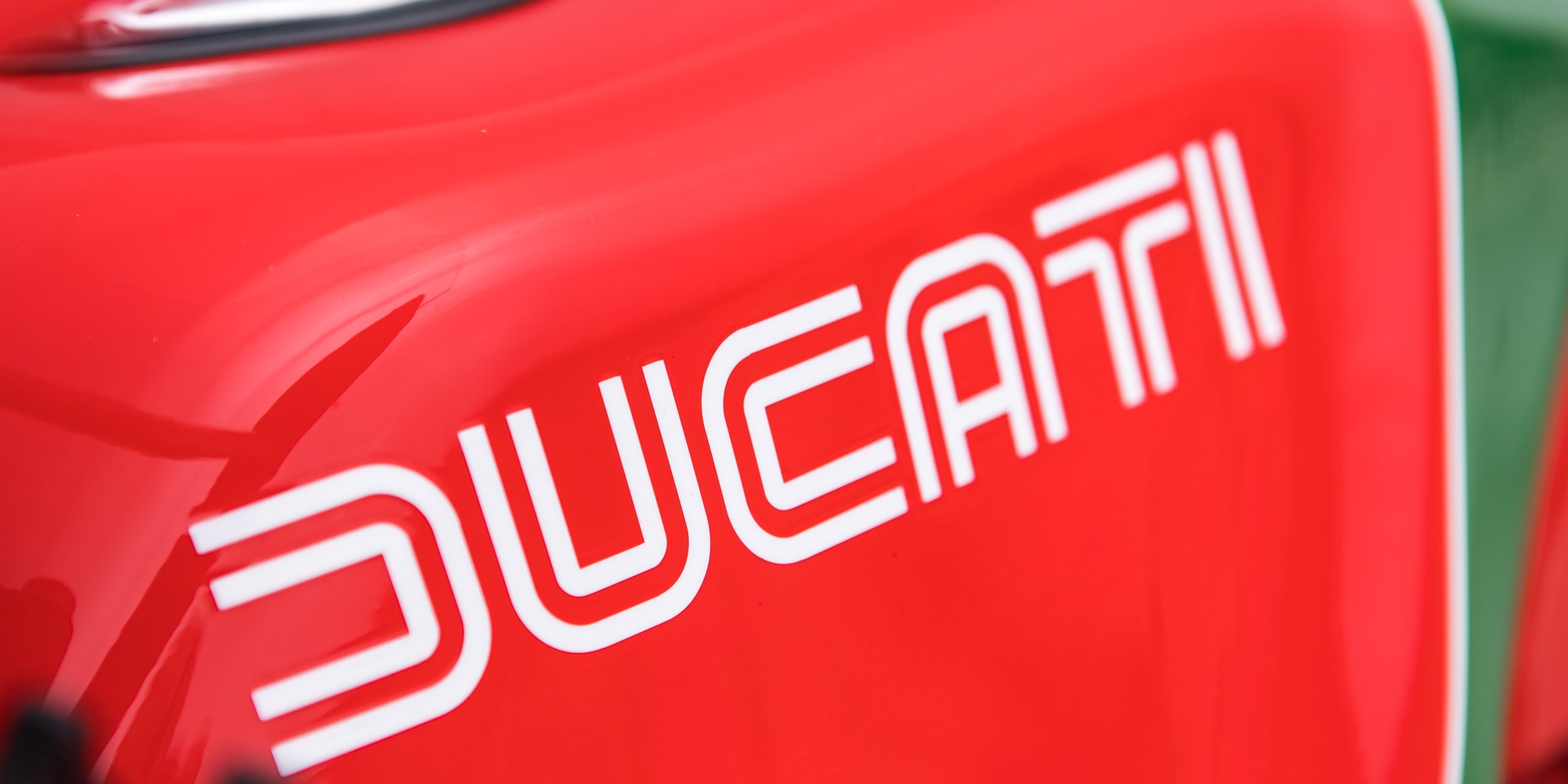 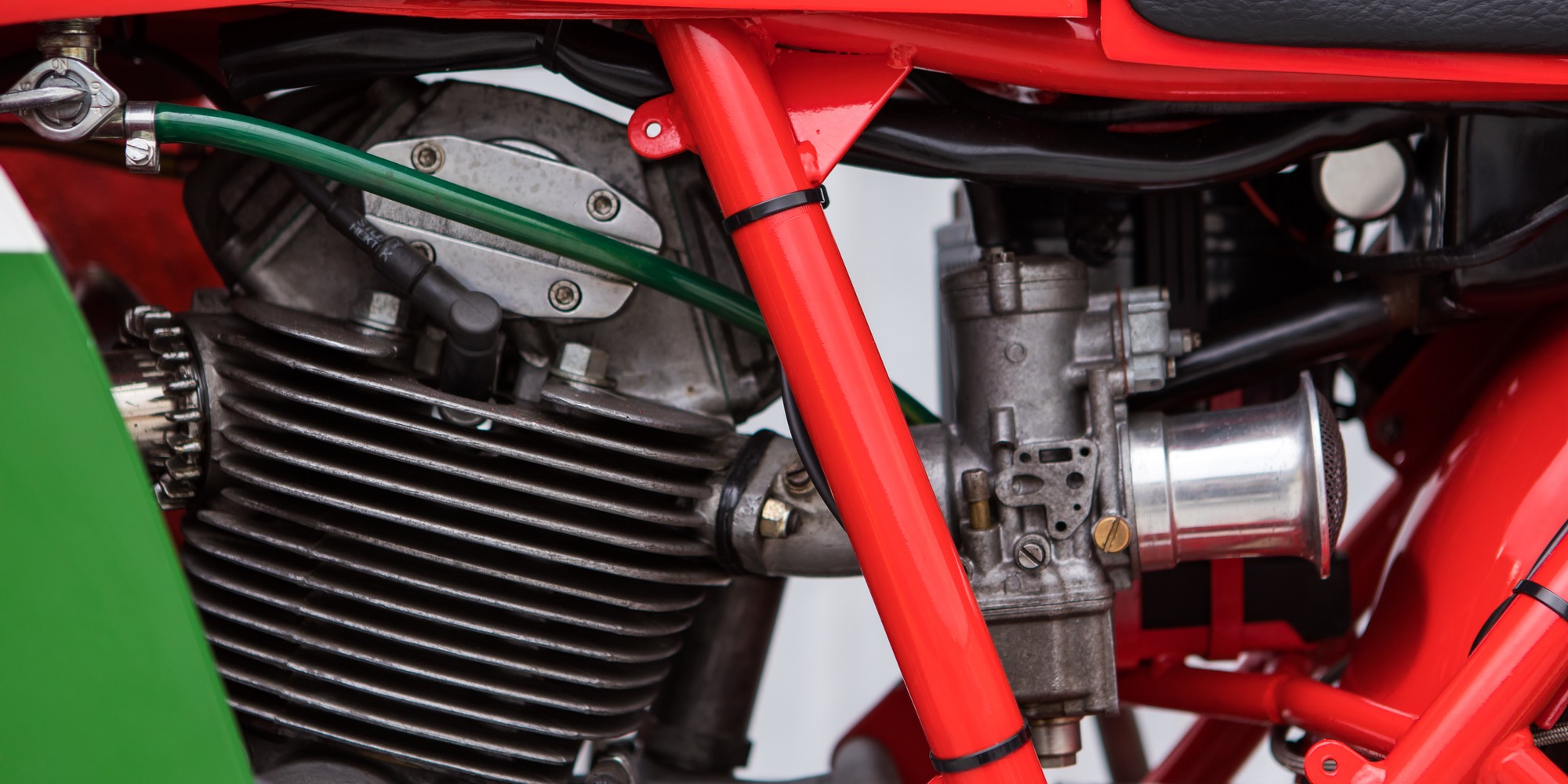 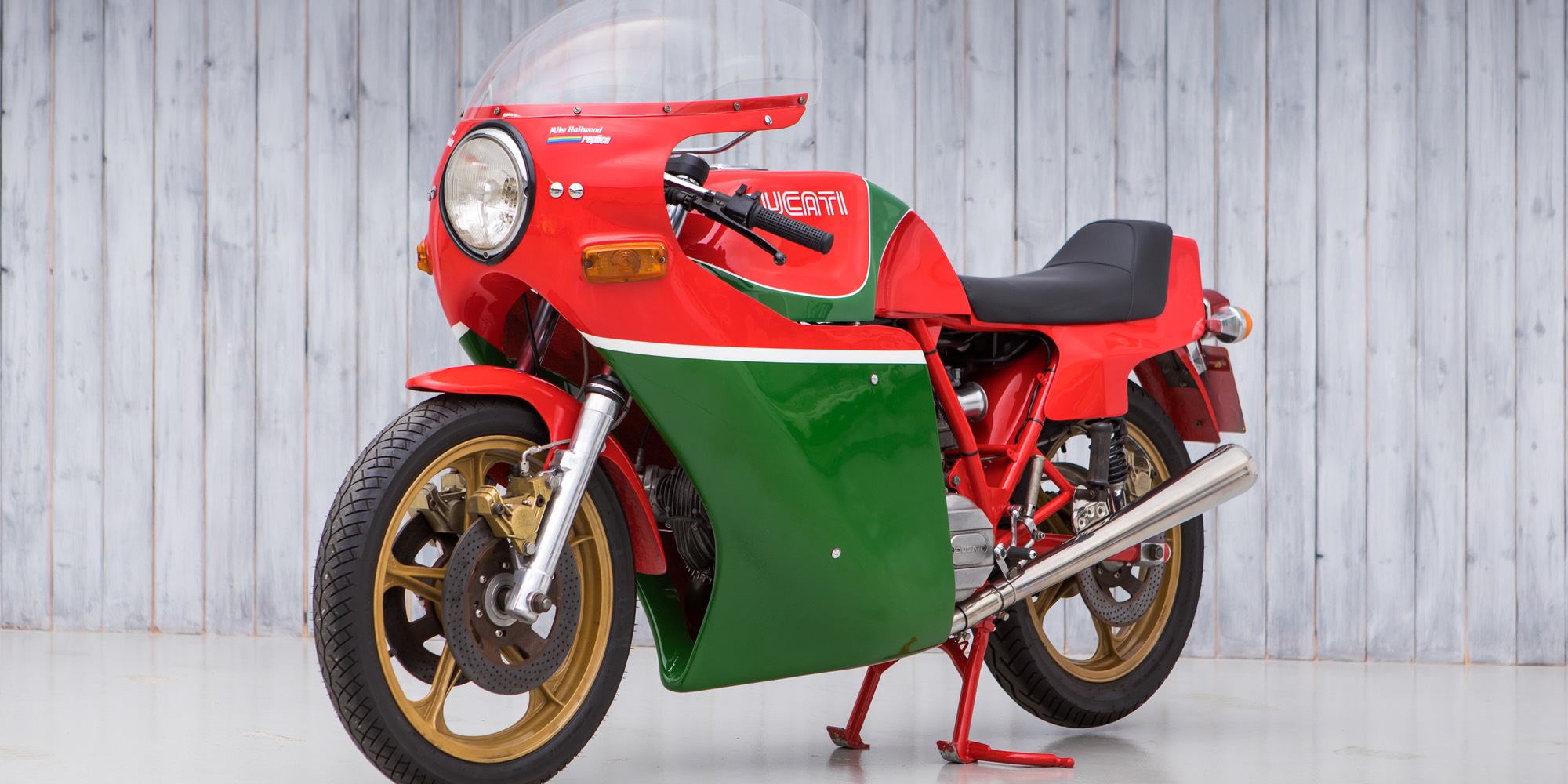 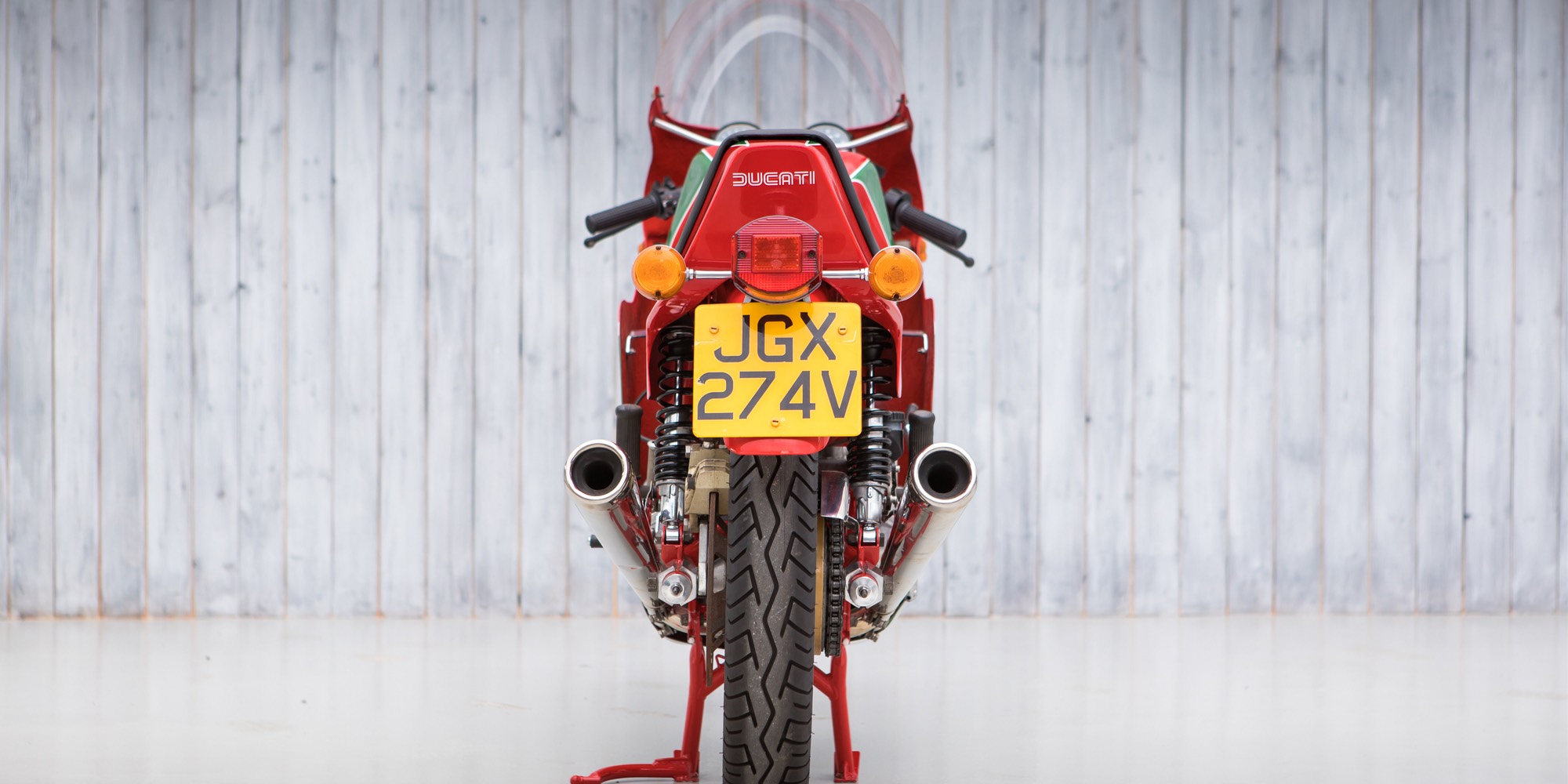 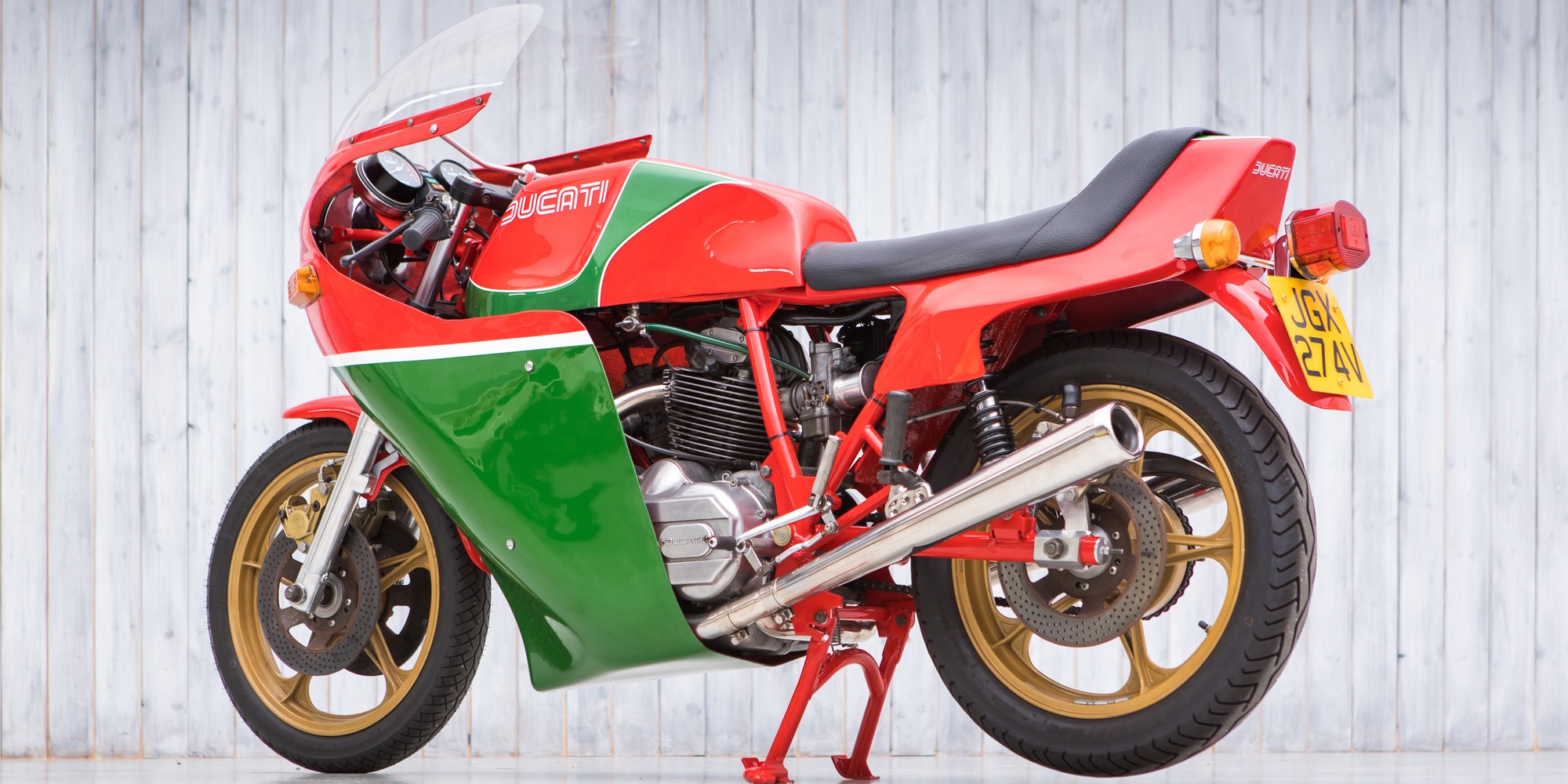 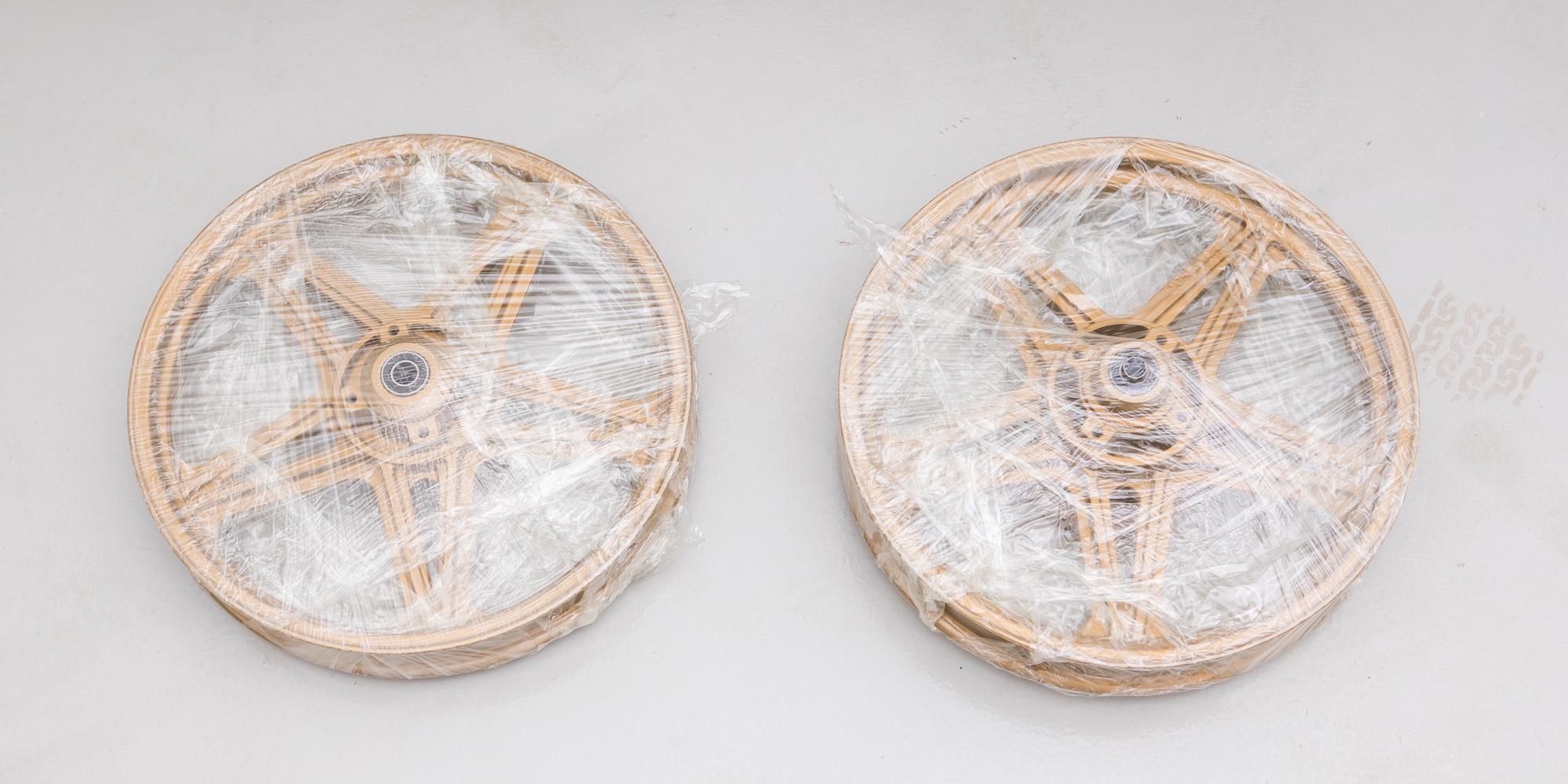 To commemorate Mike Hailwood’s stunning 1978 TT win on their bike, Ducati produced the Mike Hailwood Replica. Commencing in 1979, Ducati made a limited edition run of 500 bikes, before going on to do a ‘Mk2’ where nearly 7000 were made.

This Mike Hailwood Replica is number 17, one of the first few to come from the Ducati factory. With a total of three previous owners, the MHR was in the last ownership for 31 years.

In the current ownership, specialists Motori di Marino have restored the MHR, and the original engine was recently fully rebuilt by Baines Racing, with limited miles since.

Today, the MHR is in stunning condition with the original fibreglass tank cover, the one piece fairing, and is accompanied by the original Speedline wheels which were also restored by Motori di Marino.